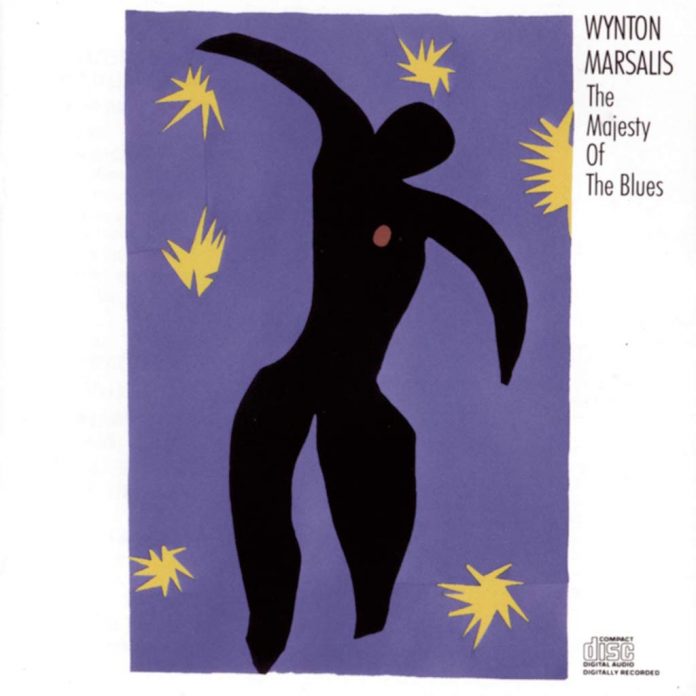 With this, Wynton Marsalis has come up with his most interest­ing album thus far. That is not to say that it is entirely flawless, but it kindles a spark too often absent from the twin horn, post-hard bop quintet albums that seem to proliferate. On the positive side, the sextet evinces a feeling for the nuances and expressive powers of early jazz that, rather than repertorial, is heightened by the rhythmic lessons of a subsequent six de­cades. This is as sharply focused in the crowded polyphonies of Oh But On The Third Day as it is in the slow, padding ensembles and solos of the title track. Indeed, the former gives us also hints of both swing and the more abrasive charms of post-free jazz improvising. I am taken, too, with Mr Marsalis’ articulate use of the plunger, with Mr Lonzo’s gut-bucket abilities and with some of the playing by Todd Williams.

On the downside, however, is an inescapable feeling that some of the explorations here are less elemental than studied. It is a suspicion honed by the contrast provided bythe profound simplic­ity of Danny Barker’s playing, and by the rather pretentious Ser­mon. It is a rather hammy narra­tive – a matter the more surpris­ing, stemming as it does from the highly articulate and expressive pen of Stanley Crouch.

It is not enough, however, to deter anyone from an expressive album of most generous playing time that would put some stingy CDs to shame.
Chris Sheridan

Brian Morton - 22 March 2020
I have a private theory that something in the Swiss air or in Claude Nobs’s Montreux set up either turned ordinary players into superstars or sucked the life out...