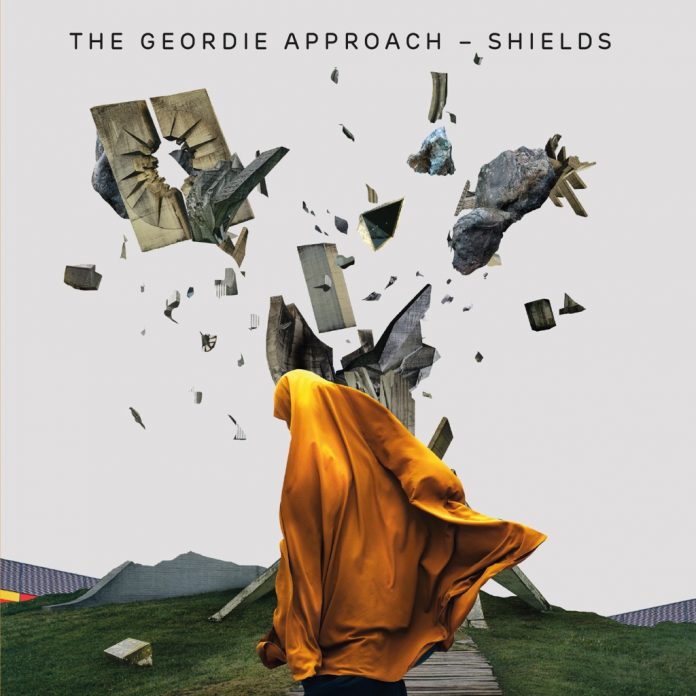 One of my favourite groups ever, and if you’ve never tried them, now would be as good a time as any. The basic set-up is straightforward enough: two Norwegians and a Tynesider who came together in Leeds. Their first released work was on Simon H. Fell’s Bruce’s Fingers label, but they’ve evolved a bit since then. The background inspiration – or guideline – for Shields was the spontaneous method Miles Davis adopted in the studio after Lift For The Scaffold. Turn up, start playing and see what emerges. The earlier records were edited somewhat, but his new one delivers two chunky pieces, North and South, that go where they listeth and make much use of the group’s (also possibly Miles-inspired) commitment to quiet playing.

A friend asked me – and I still don’t know what inspired the question – Are they anything like Borbetomagus? And the simple answer is that TGA probably stand at the opposite pole or antipodes to the unlamented Borb. There’s no frantic overblowing. Often the busiest thing on the stand is Ståle Birkeland’s augmented kit, and while he can do a Blakey or an Elvin when the mood takes him, his default mode is quieter and more reflective. He reminds me oddly of Shelly Manne.

Sure, there’s an undercurrent of violence in some of the music, but it’s far more reflective than the normal run of improv/noise situations. Petter Frost-Fadnes’s saxophone has a certain Nordic chill about it, but he often sounds like Trevor Watts in Amalgam days, which implies a folksier feel. Chris Sharkey is the glue that holds everything together. Whether he live-samples or uses presets and prepared materials isn’t clear, but here he does seem to feed back a lot of the others’ output.

Discus has become of the essential labels of contemporary music, thanks to Martin Archer’s tireless commitment to new sounds and ideas. It seems like an ideal berth for TGA.