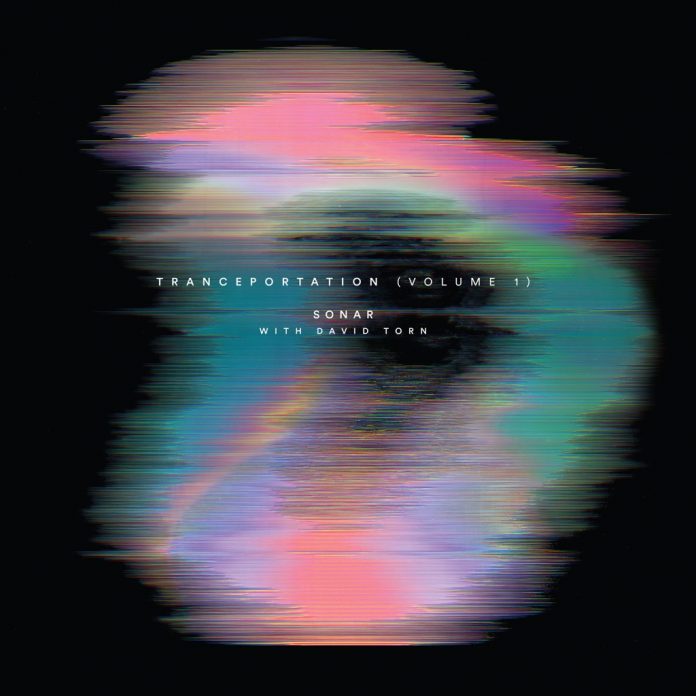 This is the second release by Sonar to feature Torn, who is one of my favourite guitarists although I’m not always enamoured of the contexts he works in. No reservations here, however.

I suppose one person’s mesmeric captivation is another’s tedium, but I was completely transfixed by this album. The four pieces here, and the three which will appear on volume two, all written by Thelen, are based on simple patterns that form the basis of the track but morph subtly through the use of devices such as isorhythms, polyrhythms and odd time signatures. At times the intensity is almost intimidating, but for me it always retained its hypnotic attraction.

In addition to the evolution of the patterns, interest and surprise are maintained by the way Torn lays down lines that, particularly on Partitions, sometimes wax positively lyrical without in any way diluting the power and hypnotic drive of the piece. It’s an album I shall continue to play a lot and I’m looking forward very much to the release of volume 2 in May.

Bruce Crowther - 04 February 2020
Based in Atlanta, Georgia, Ellen Edwards has sung professionally for two decades. She has also been a student of Suzy Bogguss, a factor that is perhaps reflected in the...