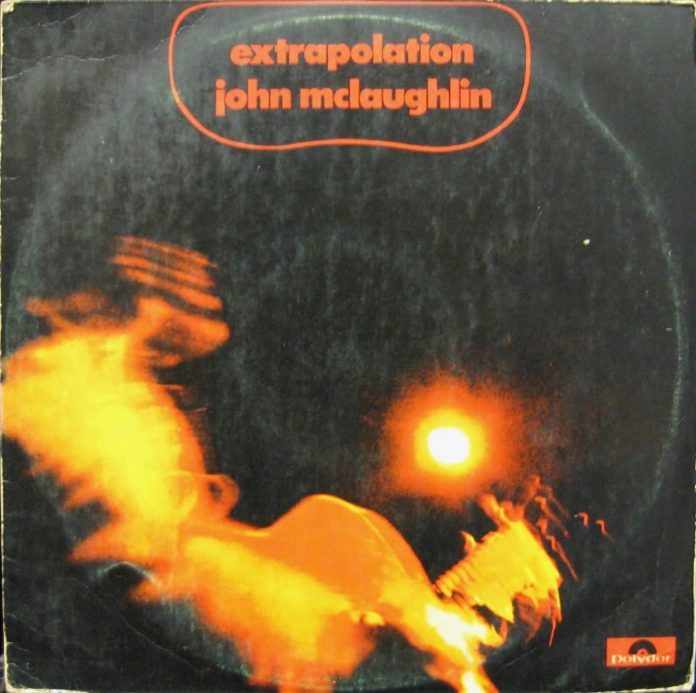 It’s significant that John McLaughlin has spent so much time with Miles Davis since this album was recorded, since it reflects the trumpeter’s influence in many ways, not only because its emotional climate is similar to Miles’ pre-rock LPs (Dave lllingworth com­pared it to ‘E.S.P.’ in his review of this al­bum’s first issue exactly a year ago, but I would have thought ‘Miles Smiles’ was nearer the mark) but also because it displays a textural unity and group cohesion such as Miles always imposes on his sessions.

It would be difficult to imagine this record with­out any one of its participants, and the group feel is most important, but the solo work is consistently excellent too; the mighty Surman plays some rumblingly powerful baritone and contributes some wistful, Trane-ish soprano on It’s Funny, while McLaughlin (who is I suppose, an ‘avant garde’ guitarist – I certain­ly can’t think of any other guitarist I could compare him to) really makes his instrument sing.

There are I know a lot of people who wouldn’t regard this LP as jazz at all, but bearing in mind the diversity of personal tastes, I’d un­hesitatingly recommend ‘Extrapolation’ as one of the best British jazz records I’ve heard.

Fusion stalwart, quantum physicist and guitar synthesizer pioneer who played with Gil Evans, Dave Liebman and many others

In 1959 Metronome published what it called “The All Time All Star Poll”, which was won by Charlie Parker with Miles Davis and Gerry...

This is a remarkable book. I don’t know how busy Alyn Shipton is these days, now he’s past the official age of retirement, but...

Space precludes the kind of detailed run-down both these albums deserve, so I'll have to limit myself to the statement that both, in their...