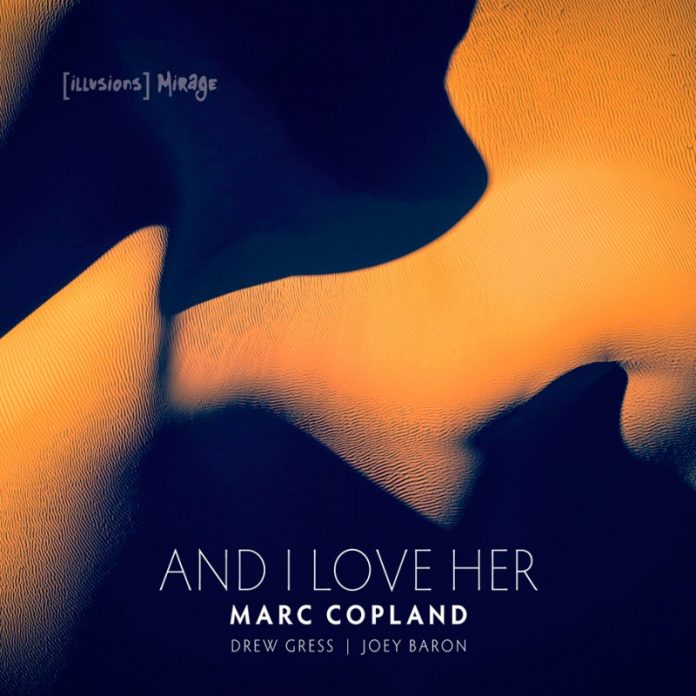 The three musicians in this trio first worked together in the quartet let by American guitarist John Abercrombie in the last few years before his death in 2017. It was an association that seemed so natural then that what was once a rhythm section has now transformed itself into a very fine trio. Pianist Marc Copland is always an interesting player, finding a new harmonic approach or melodic variety in subtle and various ways, while both bassist Drew Gress and drummer Joey Baron are first-class stalwarts of any band they play in.

On this new set of jazz classics and own compositions, they draw together their combined skills to great effect. Afro Blue was an unplanned opener prompted by Baron starting up a groove that Copland, who had never played this song before, then developed in an airier way than is the norm with this tune. Likewise, Herbie Hancock’s Cantaloupe Island is reworked with a new left-hand arrangement that unsettles the usual flow of the piece, Gress’s solo adding to the almost ominous feel. The unplanned coda then veers off in a completely new direction.

Most interesting is John Abercrombie’s Love Letter, unrecorded by the composer during his lifetime and only now given a title by Copland. It’s a beautiful waltz, all shifting surfaces and ethereal emotions. The title track, by the way, is a reharmonised version of an old and tired Beatles’ song that usually gets a smooth-jazz treatment but here benefits hugely from its loose, improvised interpretation. Cole Porter’s You Do Something To Me ends the set in gently swinging style.

The original compositions fascinate in different ways, Gress’s Figment a tricky challenge to master, the trio’s Mitzi And Johnny a stop-start finger-tapper, Copland’s Might Have Been a slow, out-of-time starter that hits its stride with a filigree melody and a liberal dose of polytonal chord movements. By far the longest piece is Copland’s Day And Night, a delightfully and deceptively simple affair that positively explodes with joy. But if truth be told, every track stands out, each a quietly understated performance that is played to perfection.

Click here to buy Marc Copland: And I Love Her

Discography
Afro Blue; Cantaloupe Island; Figment; Might Have Been; Love Letter; Day And Night; And I Love Her; Mitzi And Jonny; You Do Something To Me (65.50)
Copland (p); Drew Gress (b); Joey Baron (d). Samurai Hotel, NYC, August 2017.
Illusions Mirage IM4004

Dave Jones - 26 May 2021
This album brings to mind the influence that a band like Steps Ahead has had on the way that contemporary jazz can sound, some 40 years later, although current-day...