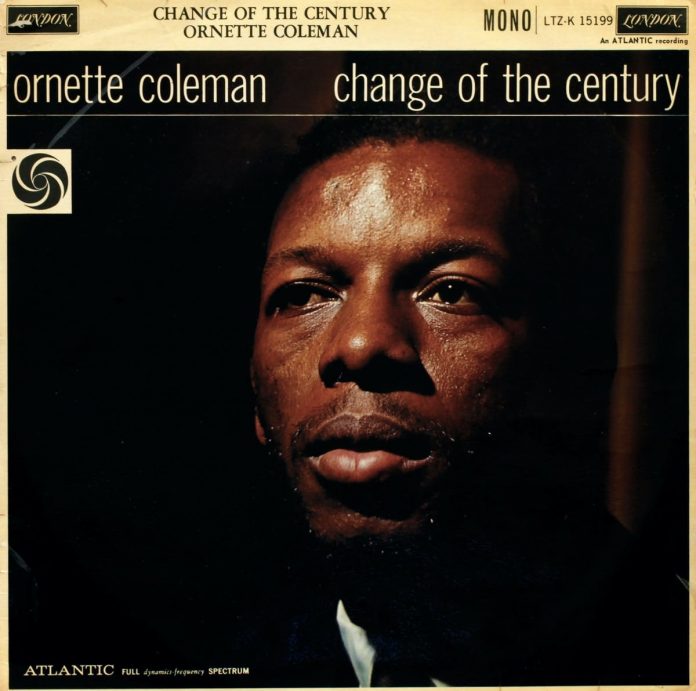 Bandleader Pee Wee Crayton once hired Ornette Coleman and then wound up paying him not to play. On another occasion infuriated dancers in a Baton Rouge night club smashed his sax.

After listening to some of the weird music he produces on this disc I can well believe both stories.

Dizzy Gillespie has said: “I don’t know what he’s playing but it certainly isn’t jazz.” John Lewis has said: “He’s doing the only new thing in jazz since bop.”

As for myself, I cannot honestly say that I really dig him. This is probably the best disc he’s made so far but, like the others, it must be approached with caution. There’s a lot of inventive, ex­citing and even melodic music to be heard but there’s also an awful lot which, to my ears, sounds plain dis­sonant.

What Coleman is trying to do is allow himself (and his musicians) more free­dom. He completely ignores the tradi­tional structure of jazz and his impro­visations are based on a free association of sounds. He is an individualistic – and highly erratic – musician and he should be applauded for the fact that he is trying to do something new in jazz. But whether this is the way that most of us want jazz to go is another matter. It has been said that Coleman has still to perfect his style (he has been playing the sax for 16 years) and when he does he will really be something. We’ll have to wait and see.

On the sleeve of the disc Coleman has written, to my knowledge, for the first time, about his music and as there is so much controversy about him it’s worthwhile quoting him:

“I say there is no single right way to play jazz. Some of the comments made about my music make me realise that modern jazz, once so daring and revo­lutionary, has become, in many re­spects, a rather settled and conventional thing. The members of my group and I are attempting a break-through to a new, freer conception of jazz, one that departs from all that is ‘standard’ and cliche in ‘modern’ jazz.

“Perhaps the most important new ele­ment in our music is our conception of free group improvisation … When our group plays, before we start out to play, we do not have any idea what the end result will be. Each player is free to contribute what he feels in the music at any given moment … our final results depend entirely on the musician­ship, emotional make-up and taste of the individual member.

“Ours is at all times a group effort and it is only because we have the rap­port we do that our music takes on the shape that it does.”

So there you are. I must confess that in only two of the numbers on this disc – the blues-based “Ramblin'” and the charming “Bonita” – do I feel any rapport between Coleman’s white plastic alto, Don Cherry’s “pocket” trumpet and the rest of the instruments. The rest is wildly asymmetrical and will, I fear, prevent me from playing the disc more than once during the next twelve months.

Nigel Jarrett - 14 April 2022
Norwegian guitarist Rolf Kristensen assembles no fewer than 20 musicians for his attempt to make the so-called Great American Songbook “relevant in 2022”. Leaving aside the view that great songs...