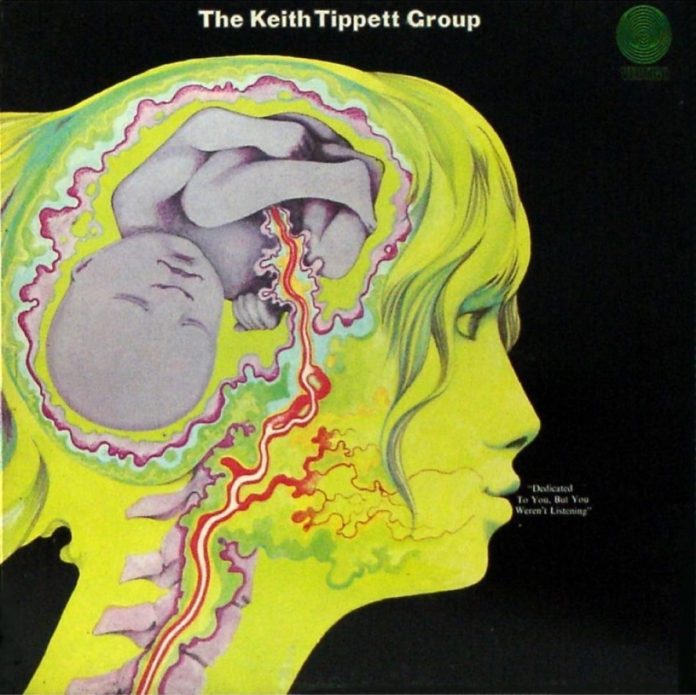 An interesting second album from an out­standing British group. I think that the best tracks for the whole band are This Is What Happens and Black Horse, both of which get into a really exciting groove.

Otherwise it’s a good record for soloists. Marc Charig continues to produce forcefully elegant soios (pardon the paradox), and his brassy tone is as pleasing as ever, but the star for me is Nick Evans, surely a major voice on his instrument. His broad-toned attacking style is adaptable to any mood, (although this particular album’s generally a tough, hard-blowing one) and he has some really excellent, swinging solos on Thoughts, Night Park and Horse.

There are parts of the record I don’t like, but they’re more than outweighed by the joyous belting of the LP as a whole. Nice.

Gareth Thomas - 13 December 2020
Now It’s The Future is the fifth release by North Carolina-based “experimental progressive jazz trio” Vintage Astronaut. To the credit of the trio’s leader John Daniel Ray, the the...