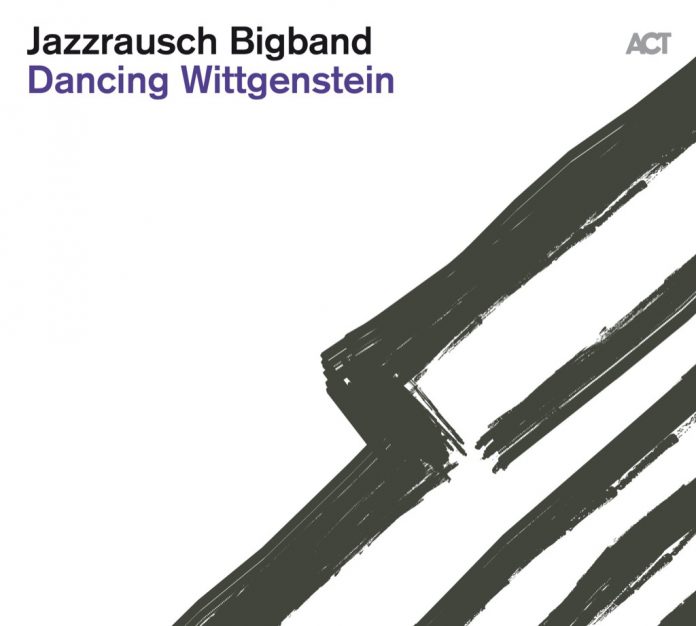 Jazzrausch Bigband is said to be the world’s first such band resident in a renowned techno club – Munich’s Harry Klein. When I read that the club features a neighbourhood-sensitive, sound-proof room-in-room construction in concrete, my initial response was – so why not keep the four-square head-banging vibe firmly locked in there?

Some years ago, techno music gave me the worst “musical” experience of my life, when I inadvertently booked a Zurich hotel room during the city’s annual techno festival: deep into the summer night, enormous trucks with absurdly powerful amplifiers and speakers trawled and pounded the city’s streets, to ear-plug-splitting effect.

The sleeve information that this brightly recorded session was supervised by one Umberto Echo (get it?) hardly endeared me further to the prospect of a techno love-in. And yet … it’s not for nothing that this slick, sharp and tight band’s many annual concerts have taken them, for example, to New York’s Lincoln Centre, the JZ Festival in Shanghai, the SXSW Festival in Austin and the Munich Philharmonic Hall. “Rausch” can signify, among other things, noise, raw excitement, inflamed appetite or compulsive behaviour. None of these does justice to this techno-anchored, riff-pumped yet also flowing, dynamically sentient and vibrantly voiced music.

With the idea in mind of some partial, deep-frozen revenge for that hellish night in Zurich, I wonder if any true techno fan could possibly countenance the thought of an ancient jazzer like me – here in control of both volume and programming – actually coming to like (as I have done) this surprisingly engaging take on their world?

Derek Ansell - 17 December 2020
When Per Arnoldi was part of Bang and Olufsen’s think tank back in the 90s, he suggested a series of duo recordings of Ellington’s music, to which the company...