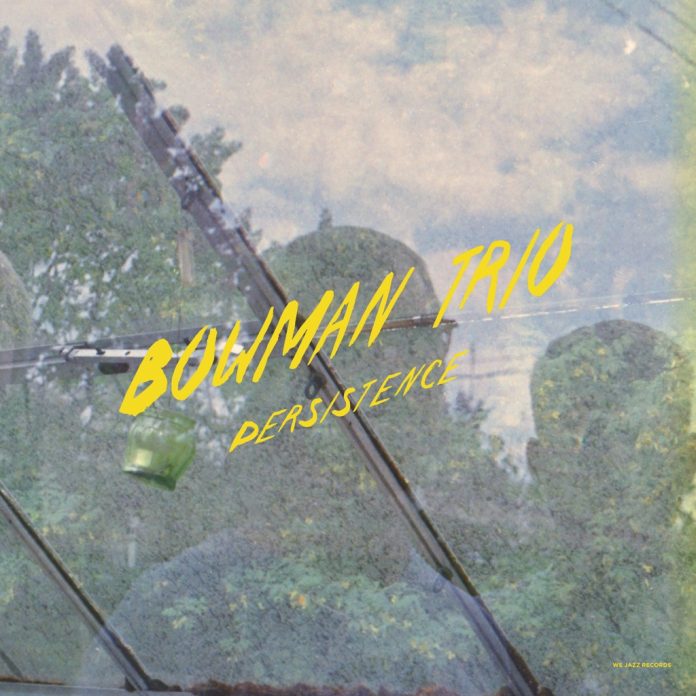 Recorded at Helsinki’s We Jazz Festival, this young Finnish trio’s first, eponymous, disc was hailed in press releases as strong loft jazz, “free at heart, yet very melodic at the same time”. It was also talked about in terms of “cutting edge jazz”. Hearing this, their second disc, I take the point about melody – there’s plenty of it here, clean and resonant, and if a touch raw-boned at times, delivered overall with no small dynamic and tonal range and sensitivity.

But, regarding “cutting edge jazz” from the land which has given us, for example, Edward Vesala and Raoul Bjørkenheim, Verneri Pohjola and Olavi Luohivuori, I have to wonder: am I missing something?

The nine relatively short and somewhat naked pieces swing well in a variety of tempi and registers; the playing throughout is assured, with trumpeter Nikku cultivating a breadth and depth of tone and phrase which at times can (distantly) recall early Bill Dixon, even if press information about the trumpeter (born 1991) speaks of his appreciation of more mainstream modernists such as Clark Terry, Freddie Hubbard and Kenny Dorham.

Tuuri (pizzicato throughout) and Nummela (a crisp and engaging player, at times a touch Ed Blackwell-like, and who composed all the pieces here apart from Nikku’s The Chase) share a fine feeling for space as well as groove, enhancing thereby the impact of Nikku’s variably elastic sound and phrasing. And with Nummela on brushes, the poised, shuffling and slinky Mac Elliot certainly strikes and sustains a notable mood, precipitating some of Nikku’s most characterful, subtly modulated and long-held notes of the date.

But the piece is then immediately reprised, at greater length, in the concluding Sista Sommardagen. Again: am I missing something?

Bruce Crowther - 09 August 2022
The singer, daughter of Dave Chesky, gives a powerful and moving performance of jazz, soul and a little Ludvig that belies her 14 years