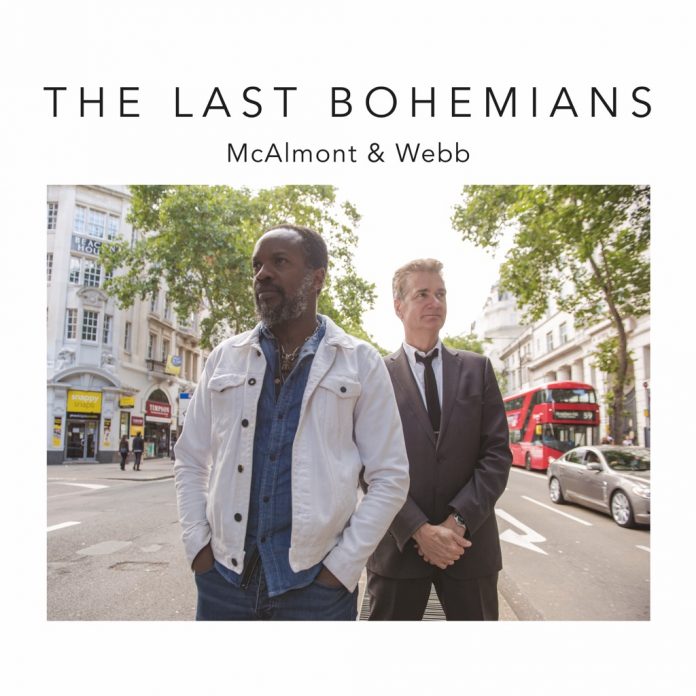 Winning combinations are part of jazz history – Parker and Gillespie, Davis and Coltrane, Holiday and Young. Now we can add McAlmont and Webb to the list: a winning partnership between the stylish vocalist and the talented pianist and composer that starts this album with the story of a loser.

Webb acts as musical director and arranger and wrote most of the songs, sharing credits with McAlmont on The Next Spree and The Look. Webb’s songwriting has a timeless quality: I checked the album credits more than once, convinced I was listening to a forgotten vintage song, only to find it was one of his.

The choice of covers is intriguing: REM’s Find The River, Radiohead’s No Surprises and Lennon/McCartney’s I’m So Tired (from the White Album and sounding even more exhausted than the original) among them. McAlmont brings delicacy and grace to Freddie Mercury’s Love Of My Life, matched by Andy Davies’s playing; Webb gives Suede’s The Wild Ones (written by Bernard Butler, who paired with McAlmont on the 90s hit Yes) a slinky, swinging, arrangement that gives the vocalist a superb foundation from which to take flight.

As for the loser, he’s the subject of The Last Bohemian, the “high priest of jive” who refuses to admit that his time has gone. “Listening to Kind Of Blue never paid the rent” sings McAlmont. True. Listening to The Last Bohemians won’t pay the rent either, but its combination of one of the most recognisable voices in contemporary music and a group of top instrumentalists makes for a fine way to spend 45 minutes or so.