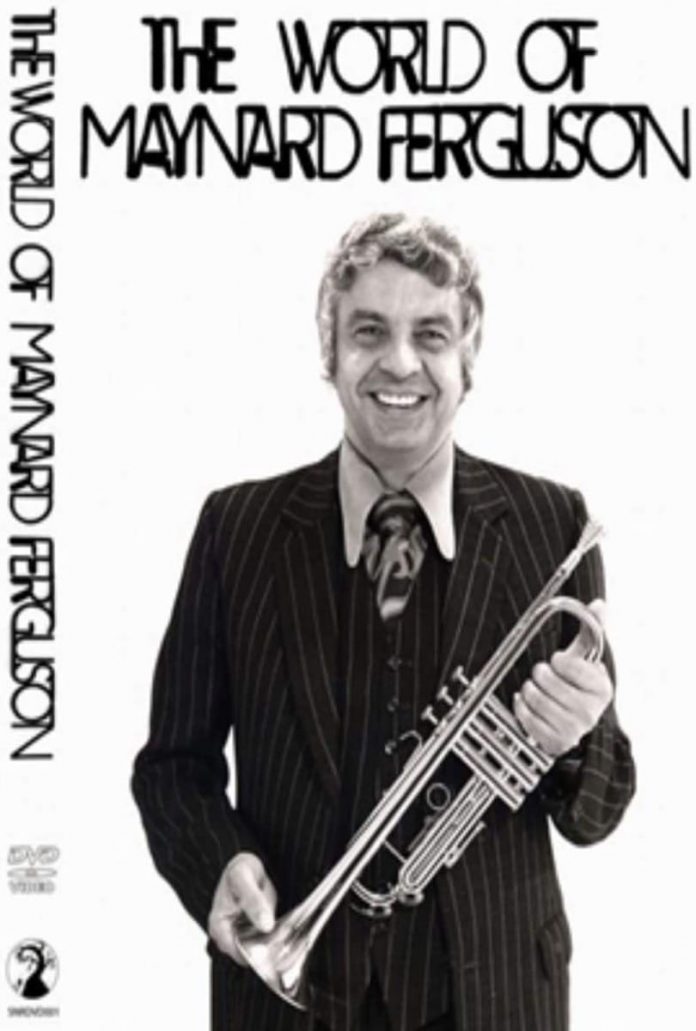 I love this band. During the Cambridge Jazz Festival in August, an excellent three days of joyful sound, I sat right in front of them and had as much rousing excitement as from any other big band source – whether Basie in full flight, the never to be forgotten visit of the Hamp big band, or Clarke and Boland crack­ing away in the obscurity of Ronnie Scott’s.

In person, Maynard Ferguson has a tremend­ous presence which he demonstrated in a couple of minutes with a pick-up band on his first visit to this country. He roams about the stand like a panther and activates the whole show. It doesn’t quite come over on T.V., as that strange recent show demonstrated, re­plete with Indian gurus and too much smiling. This record is not quite up to the real live thing, but all the same it is pretty good.

It is the lively young band which Maynard has collected together here and which seems to be finding a fair amount of work. It is a band geared to excitement, full of energy, which really seems to enjoy itself. The section work is good, there is some tremendous riffing, as in L-Dopa, and some of the soloists are cap­able of inspiration. In person, Danny Moss and Pete King are featured greatly, and merit every moment they have. Ferguson himself is very much worth hearing, with astonishing full-toned fluency on the valve trombone as well as his other two horns. Judging by his records some years ago, one might have thought him a man without taste; that is abundantly not true now.

Eli’s Coming is the track which appeals to me most, a tuneful piece by Laura Nyro with a tremendous richness of sound, and excellent trombone by Ferguson. L-Dopa is the one for bite and attack, with a tremendous contrast between the controlled fury of the brass section and the lapse into free form rhapsodising before the final onslaught. The three other normal tracks are all enthusiastic big band pieces, played with joy and preci­sion.

The Indian thing, now and recently current, can be a fad or it can be a real reaching-out across the frontiers. For jazz, there has been the John Mayer ‘Indo-Jazz Fusions’ – enjoy­able and often hypnotising, the not to be overlooked ‘Curried Jazz’ on M.F.P. and now this. Maynard has his own special affection for the music of Southern India, but I suspect this musical amalgam is best viewed by the rest of us solely as an essay in jazz with oriental flavouring. On those terms, this is admirable and as exciting as anything else in this stimulating collection. Indian veena and tamboori players take solo parts with the big band and when the whole pack are in full cry with a unique choppy beat like a whole coven of crazy finger drummers, it’s a mar­vellous sound.

It can’t be as good as the real band in per­son, which is worth your while to seek out, but the more I play this record the better I like it. It helps to restore one’s faith in jazz as instant therapy.

Thomas Fletcher - 12 July 2020
A collection of 15 original compositions, Vena is trumpeter and flugelhornist Rachel Therrien's fifth album. It's is a remarkable creative exercise but also has deep personal meaning for Therrien....