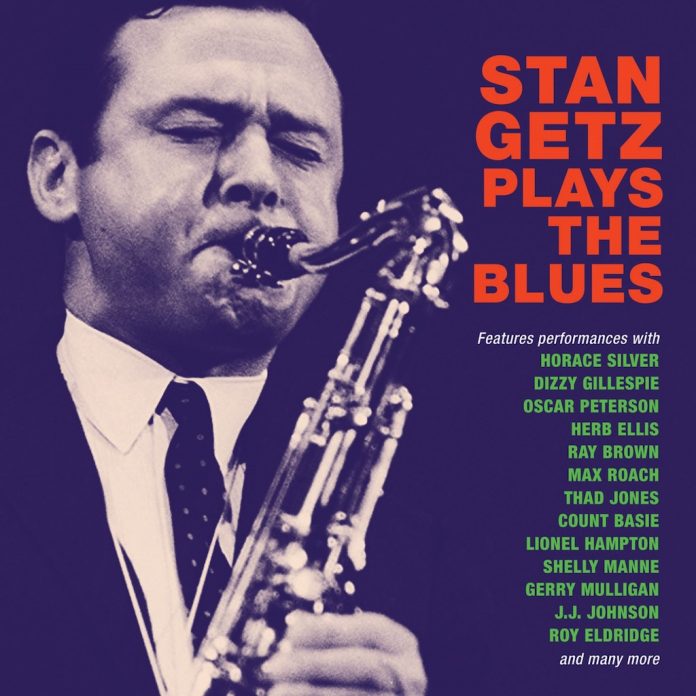 What a magnificent idea. Stanley has always been regarded as one of the master ballad players, ever since he enchanted a generation with a few bars of Early Autumn with Woody in the Columbia studios on 27 December 1947. His talents in this direction were so great that, throughout his lifetime, his ability as a blues player was overlooked. The case was that he injected chunks of blues into almost everything, and the potent contrast in his ballads gave them their piquancy.

Here Acrobat have imaginatively roamed across the catalogues, sitting an obscurity from Roost or Prestige alongside Norman Granz’s finest – in fact seven out of the 12 tracks are plucked from Norman’s labels and several of those come from albums that you really ought to have.

At the time of its first release, Impromptu – taken so fast that only Alun Morgan could count the tempo – was regarded as in poor taste. I thought it stunning, and it remains one of the most breathtaking displays of jazz virtuosity, ranking with Tatum for the microscopically correct intonation in a hurricane by Stan, Dizzy, Oscar and Herb.

Stan was never without a wonderful pianist, and one of his finest and first was Al Haig, shepherding the junior boppers through their chorus-by-chorus modulations on Crazy Chords. Nails is the gargantuan blues (from Buster Harding) that originally let the Eddie Jones armada out on the Basie ocean. Here it’s slipped gently from the bassist towards Stan who plays beautiful simple blues across the whole band.

As you’d expect, every track is its own stand-out, but the classic concert with JJ Johnson at the Shrine in 1957 had to be represented by its greatest track, Billie’s Bounce. It’s lucky that Norman recorded that night, for the quintet never touched that height again.

John White - 24 May 2019
In his autobiography, A Jazz Odyssey, Oscar Peterson pays a warm tribute to his fellow Canadian David Young who helped him recuperate after his stroke and begin playing again....