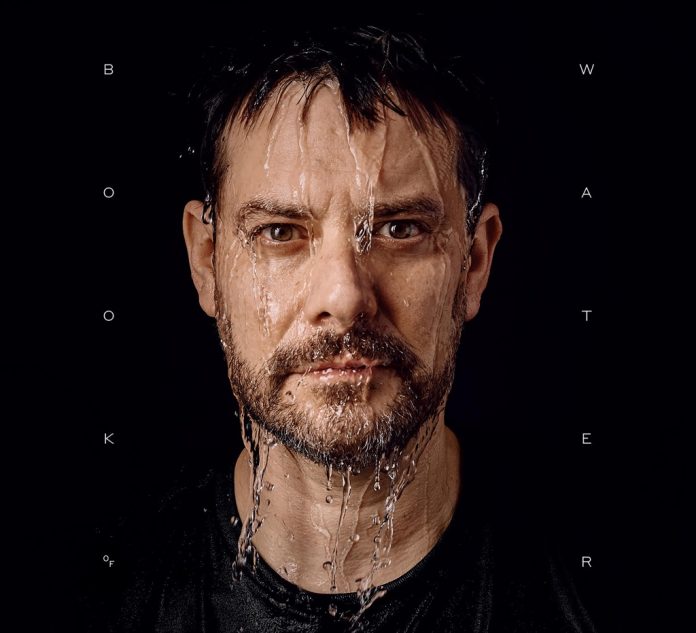 The Chinese Wu Xing, which developed its systematic form around the same time as Christianity, is usually translated as the “five planets” (to emphasise its “moving” root), or the “five phases” or more reductively, the “five elements”. Hofbauer has used a less well-known form for the name of his group, but plans a sequence of works which deal with each of the physical elements: water here, but also wood, fire, earth and metal.

I listened to Book Of Water as Storm Barry (what point is served giving them names?) lashed the home of jazz and that helped to focus Hofbauer’s underlying environmental message, which closes out the suite with the quiet menace of Ill Used, Will Elegantly Destroy. How we manage our relationships with the elements will, ultimately, determine our future, so there are big themes at stake here and some complex and demanding writing through which to explore them.

What might look like an orthodox blowing band is nothing such. Rather, Hofbauer arranges his musicians very much like a classical ensemble, with a good deal riding on the bass as harmonic pediment and rhythmic support. An earlier project saw him exploring Charles Ives’s Three Places In New England as jazz pieces. If you haven’t heard anything of him, he now has more than a score of records out there including the solo guitar Ghost Frets, and the trilogy American Grace/Vanity/Fear! which I consider among the most important guitar records of recent decades.

There’s not much evidence of the guitar here as a solo instrument. It takes on an alien voice at the start of It Wets, It Chills, sounding almost like a pipa, or plucked huqin or erhu. That analogy works again when Nate McBride gets out his bow and follows the horns with an astonishing arco drone. By that point, almost 20 minutes into the recording (which was made in front of a studio audience), it is clear that this is not simply a set of themes executed by a group, but a continuous work in which solo voices illustrate contrasting aspects of Hofbauer’s overall conception. It’s my guess that he intends us to intuit the presence of fire, earth, wood and metal here as well, and to expect water in later suites.

A remarkable recording: demanding at first listen, but intensely communicative, urgent and funky in its way.

Roger Farbey - 23 March 2022
From the opening of the title track, Ruth Goller’s thunderous fuzz-bass guitar heralds the stratospheric levels of energy exuded by this fourth studio album from Melt Yourself Down. As...