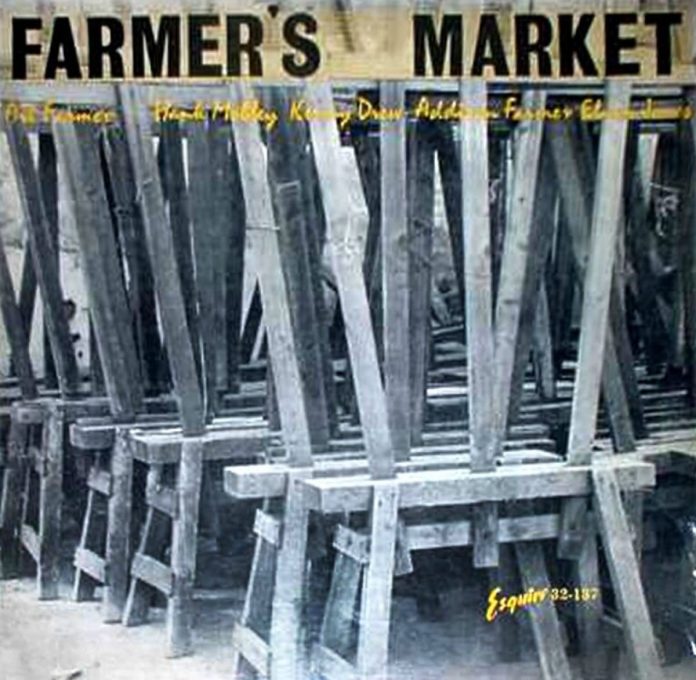 This sort of record is the reviewer’s nightmare. The themes are attractive but slender. The structure is flimsy, consist­ing of track after track of long impro­visations sandwiched between opening and closing ensembles. The soloists are all gifted and competent. They play with great imagination and impeccable taste.

One takes it that they are enthus­iastic, otherwise they wouldn’t bother to make so many records. If they have fire in their bellies, it is studiously con­cealed from the listener, who is encour­aged to think that such things as emo­tion, climax and excitement are too old-fashioned and vulgar to mention.

It is bandied about in modernist circles that Art Farmer is an excellent trumpet-player, with which I concur. But I feel about this as I feel about so many Miles Davis performances. To hear men of vast talent churning out these ramb­ling soliloquies with the minimum amount of collaboration and interplay between the horns is like watching giants building sandcastles.

Compared with such relatively unsophisticated re­cordings as Armstrong’s “Potato Head Blues” or Hawkins’s “Body And Soul”, which were masterpieces of construction within the old 78 limitations, these modern marathons seem to me pretty slender architecture.