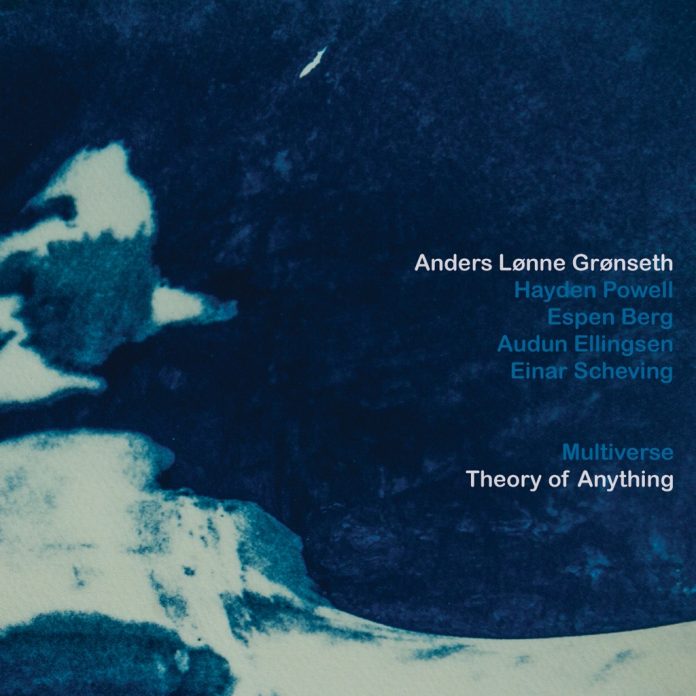 The name of Grønseth’s fine quintet – all Norwegian apart from the English-born but long Norwegian-domiciled Powell and the Icelandic Scheving – signals admirable ambition.

Born in 1979, Grønseth – a compelling, dynamically aware player on all his instruments – came out of a classic post-Coltrane expressionist school of playing. He has built on the Indian and Middle Eastern influences one might associate with such an approach to cultivate a most thoughtful multivalence of approach, often working with bitonality and collaborating with such wide-ranging improvisers as the British pianists Matthew Bourne and David Skinner.

This music doesn’t sound like George Russell but it does remind me of Russell’s far-reaching blend of structural intelligence and expressive verve.

From the opening, subtly treated waltz figures of String Landscape to the rumbling baritone and percussion duo which begins the concluding, deeply meditative Dimensional Planes, this is music which engages brain and body, heart and mind alike, delivered with spot-on group interaction and dynamic finesse all round.

Betsy Bell - 11 March 2021
Poet, violinist, composer and improviser, Sarah Bernstein has released her latest album entitled Exolinger. The work’s eight tracks are fully improvised, aside from the vocals on the third and...