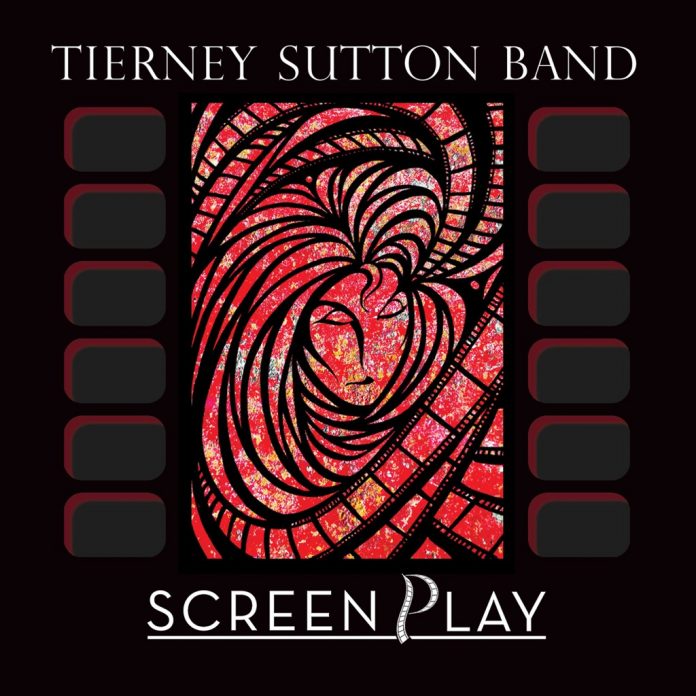 This stylishly performed set of familiar standards – and one or two less familiar numbers – is linked by the fact that most of the songs have appeared on the soundtrack of a Hollywood movie, hence the album’s title of Screenplay. It’s a mixed bag, for all its sophistication: some songs come to new life, others lose impact when they’re brought out of context.

On A Clear Day sparkles with life, thanks mainly to Christian Jacob’s piano solo and Sutton’s vibrant vocal. It showcases the band at its best, on one of the album’s finest songs. A melancholy, slow tempo arrangement of I’ve Got No Strings (from Pinocchio) and a mid-tempo, bass-led If I Only Had A Brain turn these songs into something more thoughtful and reflective than the originals, bringing freshness to both of them.

The inventive, shifting, arrangement given to The Sound Of Silence loses the plaintive mood Simon and Garfunkel brought to the song. The duo of songs from Grease – You’re The One That I Want and Hopelessly Devoted To You – lack the naïve charm Travolta and Newton-John brought to the movie versions and for a British writer of a certain age Hylda Baker and Arthur Mullard still loom large on the former.

Ev’ry Now And Then, with lyrics by Alan Bergman, hasn’t yet made it onto the big screen, although it is based on the instrumental theme from Mulholland Falls. It’s a tender ballad, performed here as a vocal/piano duet. It Might Be You, written by Alan and Marilyn Bergman and Dave Grusin, originally performed by Stephen Bishop on the soundtrack of Tootsie, stays close to the movie version but strips away the dated electric keyboards and it’s all the better for it – a lovely, sensitive, song and performance.

Discography
The Windmills Of Your Mind; Moon River/Calling You; On A Clear Day (You Can See Forever); What Are You Doing The Rest Of Your Life?; I’ve Got No Strings; If I Only Had A Brain; The Sound Of Silence; Goodbye For Now; Diamonds Are A Girl’s Best Friend; Hopelessly Devoted To You; You’re The One That I Want; How Do You Keep The Music Playing?; Ev’ry Now And Then; It Might Be You; Arrow (78.00)
Sutton (v); Christian Jacob (p); Kevin Axt (b); Trey Henry (b); Ray Brinker (d, pc). Place and date of recording not given.
BFM Jazz (no number)