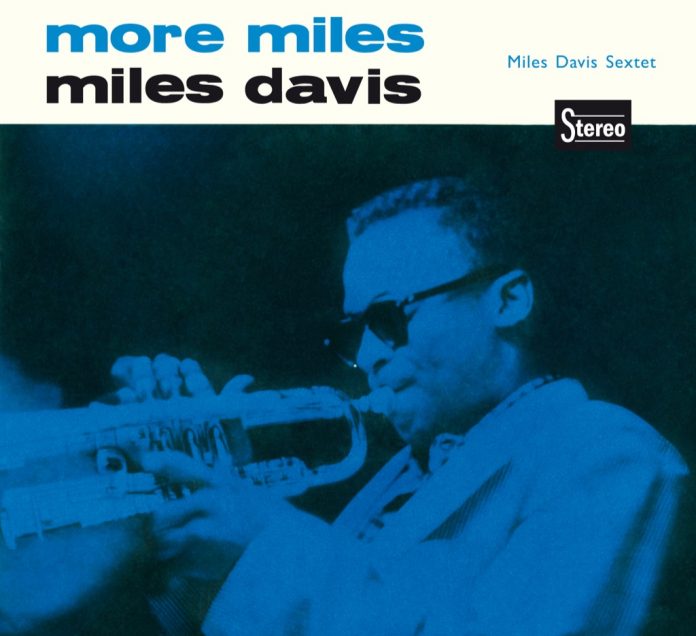 For me the first three tracks deserve the same number of stars as Jesus Christ. The fourth is close to that but the other seven, including a painful two-minute introduction by Willis Conover that you probably wouldn’t want to hear once, are less divine.

There were so many musical events in Davis’s life wherein he transcended mere mortality that jazz enthusiasts would be right to regard him as a god, rather than sneer at a distraction from the music into commercialism. Miles’s great quintet had broken up, but Coltrane Garland and Cobb were back in time for the regular Christmas gig in December, 1957. They found Adderley there, and despite the critics being sniffy about this great musician, he added a new dimension to the mix. “I found Miles in the midst of another stage of his musical development”, said Trane. Miles had pared everything down, was using fewer and fewer chords, and, graced by beautiful work from Evans, his modal phase was under way.

First issued, those three titles made up one side of an LP (the inspired Ascenseur Pour L’Échafaud was on the reverse). As a stimulant to the soloists on Green Dolphin Street, Chambers founded it on an alternation between a static eight-bar phrase and eight bars of walking bass. The soloists respond with irresistible intensity.

Stella By Starlight is another unique ballad performance (it was these recordings that brought the two pieces into everyone else’s programmes). Love For Sale is an undisguised 12-minute head, on which Miles unleashed his by then fractious sidemen. Fran Dance, which, a generation before, had been a corny country dance tune, is converted into yet another very moving ballad performance.

The other tracks, from Newport, are flawed. Ah-Leu-Cha is fiery enough, but Miles, as he sometimes did, has flagged the piece off too fast and the soloists and Cobb have trouble keeping order throughout the set. Needless to say, it’s still absorbing. Trane takes over Two Bass Hit and Bye Bye Blackbird. But this was an interesting point in his development so his long solos reward study.

Roger Farbey - 29 March 2019
This is Sarathy Korwar’s follow-up to his debut album Day to Day (Ninja Tune, 2016) and it’s an extraordinarily good one. It opens with Amancio D’Silva’s "A Street in...