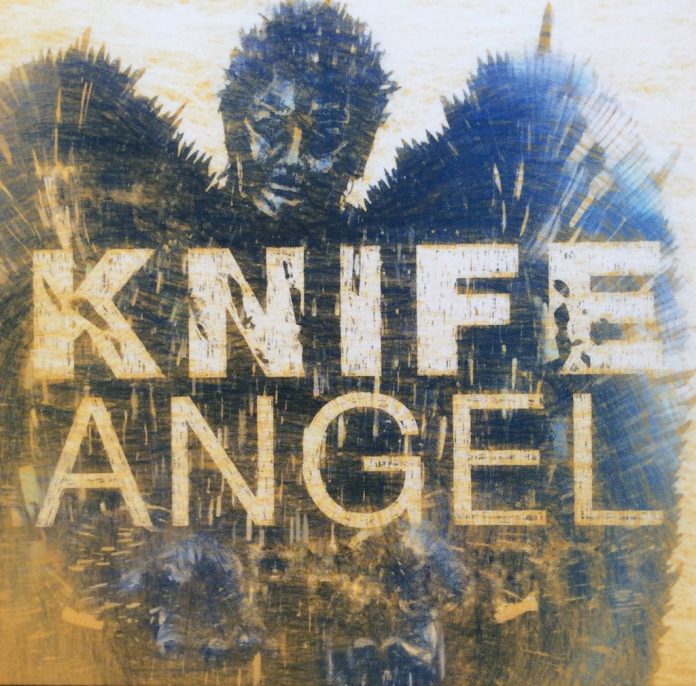 In 2017 a sculpture constructed out of 100,000 confiscated blades handed in to the police was unveiled; it was later taken on a tour of the UK. Alfie Bradley’s Knife Angel stands at 27ft tall, staring at its hands with an expression of sorrow, mourning and disbelief. The sculpture is dedicated to the victims of knife crime, the incidence of which reached a record high in 2018 and was the inspiration for violinist Faith Brackenbury’s EP KnifeAngel.

KnifeAngel is a half-hour suite in four movements, intended to capture the emotions portrayed by the sculpture itself, which Brackenbury calls a “symbol of tragic beauty, a message of hope conveyed in ominously dark material”. The violin is naturally suited for this and Brackenbury, who was classically trained on the instrument, incorporates elements of folk and jazz improvisation, supported by an excellent ensemble.

Following a meditative double-bass solo by Oli Hayhurst, the first two movements contain some nice melancholic and mournful melodies, which are contrasted by a third movement of chaotic and frenzied improvisations, with Brackenbury adding dissonant double stops and sinister glissandos to the mix.

All of this is resolved in a final fourth movement, opening with a gently restrained piano solo by Alex Maguire, whose chords introduce a simple but definite melody for the rest of the ensemble. This eventually crescendos into a bold conclusion, an expression of hope, a message of optimism. Given the surrounding influence of the EP, it is a beautiful ending.

Twenty-five percent of sales of KnifeAngel will go to the Joshua Ribera Achievement Awards established by Alison Cope, an anti-violence campaigner whose son was murdered in 2013. The awards aim to help and promote artistic expression in young people who have been excluded from mainstream education.