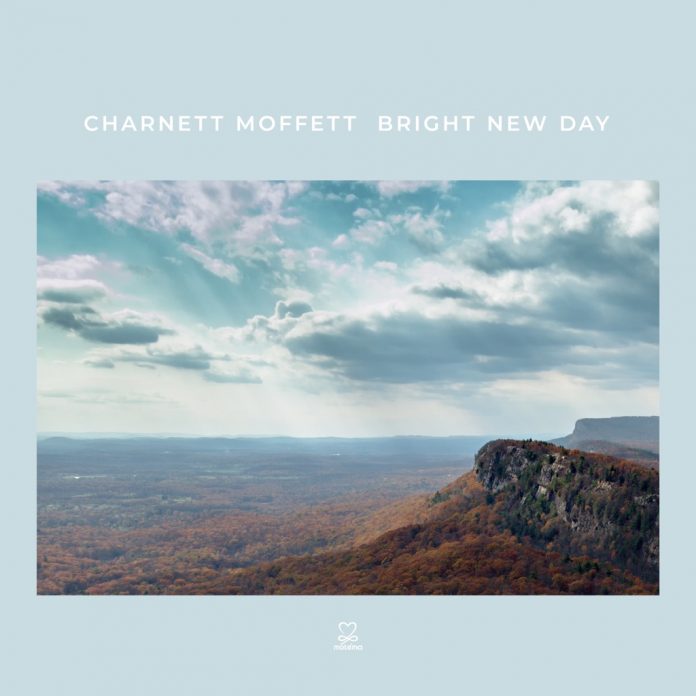 Charnett Moffett has never languished in the shadow of his father, Charles, the drummer with the superb Ornette Coleman Trio of the mid-60s, nor has he ever needed to exploit his genealogy: he has long merited the accolade of one of the most stimulating bassists around.

Here he initiates a new phase in his music, though there are references to earlier times, including the strong harmolodic echoes of Netting and the title track. (He worked with Coleman on the 1996 Sound Museum project.) He says the music is dedicated to anyone who has ever lost someone to love or found someone to love, and it is an enjoyable programme, mixing funkiness with floating lyricism.

For each track Moffett set out different musical rules for the band to follow, but if that suggests something stilted that would be far from the truth. The album is full of expressive, unconstrained playing, with the unusual instrumentation providing an additional freshness.

Holy Spirit kicks the session off with hints of Eastern dances. The funky Free The Slaves features Moffett’s singing and fuzz-bass, contrasting with the ballad-like Precious Air which centres on a beguiling vocal by Herzen, who wrote the song. This middle sequence … Precious Air, Elohim and Set It Free … sometimes veers towards AOR but the fine playing by all the musicians holds the interest. Waterfalls is an impressionistic piece spotlighting Moffett’s warm-toned filigree bass-lines, with the others contributing elegant complementary lines. The album concludes with those two harmolodic-flavoured tracks where the leader’s virtuosic chops are given full-rein.

Michael Tucker - 21 April 2020
Born in 1987 in Frei, western Norway, Fiske is a fine bass player, round-toned and rhythmically lithe, the melodic thrust of his musicality soaked in the shape-shifting poetics of...

Jazz Journal - 31 May 2022
The Murray river continues to pour forth an ever increasing tor­rent of fine records, with new quartet, quintet (reviewed else­where in JJI) and big band sets for your delight,...