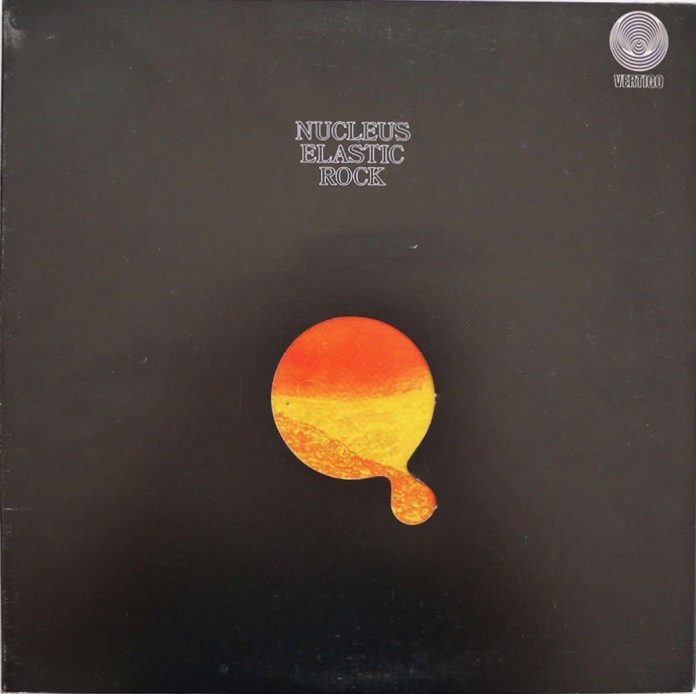 Fifty years ago Barry McRae deplored the adoption by jazz players of the "predictable pulse of rock with all its super­ficial vitality". First published in Jazz Journal August 1970

In this day of broadening musical tastes, I am sure that there are many readers who enjoy both the creativity of jazz and the explosive energy of the best in heavy pop. I suspect that this album will satisfy neither camp and, because of the proven talent of the players concerned, will be rated as a disappointment.

Marshall handles the varied styles required in exemplary manner, Carr has a shapely solo on Torrid as well as sharing a fine duet with Smith on Twisted and Clyne’s arco Striation offers a very good bass work­out.

Regrettably the rest is rather anonymous, with the refined, two part Crude Blues, in particular, failing to live up to its title. The ferocious Persephone and Earth Mother would come nearest to pleasing non-jazz readers, especially the latter with its insistent rock bass in support of Jenkin’s oboe.

Too often, however, we are faced with the fact that a jazz solo is no more successful with a rock rhythm section than it was with West Indian, Bossa Nova or Indian styles. It seems futile to reject the rhythmic tradition, so brilliantly extended in recent years by men like Elvin Jones or Milford Graves, for the predictable pulse of rock with all its super­ficial vitality.

It may be that the more hip of the pop fans will buy this record and be won over by the work of men like Carr and Clyne. I suspect that only the most inquisitively minded jazz fans will bother.

The Don Rendell / Ian Carr Quintet were together for six years until September 1969. During this period they made five LPs: Shades Of...

"I'd like to tell a funny story about Artie Shaw," said Al Cohn. "But there aren't any." Maybe not, but there was much wisdom to be...