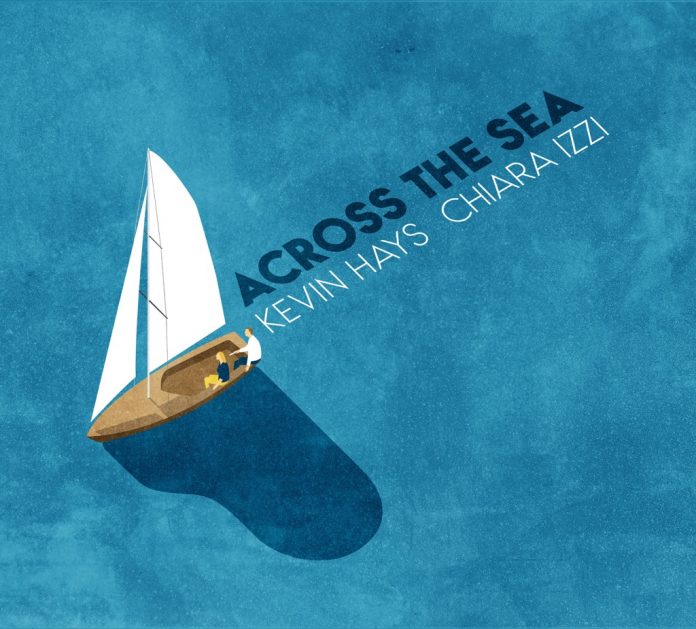 Encouraged by Quincy Jones, Italian singer Chiara Izzi moved to New York after winning the Montreux Vocal Competition. Izzi is backed on her breezy, pop-inflected second album by pianist Kevin Hays, a stalwart of the Manhattan club circuit for three decades. Hays cut his teeth with Sonny Rollins, Eddie Henderson and Joshua Redman in the 90s and has more recently duetted with Brad Mehldau and Lionel Loueke. The core band is Hays’ regular trio from his residency at 55 Bar in the West Village, along with an impressive array of guest soloists.

Izzi has a wonderful range of expression, singing assuredly in three languages, sometimes with a girlish tinge that echoes Emiliana Torrini or almost Blossom Dearie – and naturally most confidently in her native tongue. Hays also sings on several tracks, but is no match for Izzi, so the results are a bit stiff. The exception is an affecting, timeless take on Two For The Road with an elegiac French horn solo from Rob Jost.

Izzi wrote or co-wrote almost half the tracks, including the strong title piece, spiced by a tasty harmonica solo from Grégoire Maret of Cassandra Wilson’s band, the heir apparent to Toots Thielemans.

Maret also plays on the album’s earworm, a version of Pat Metheny’s James, for which Hays wrote lyrics honouring singer James Taylor, with whom both he and Metheny have worked.There’s also a late-70s chestnut by Taylor, Secret O’ Life, unfortunately saddled with a glib Chris Potter sax solo that pushes it into smooth jazz territory.

The sound moves south of the Mediterranean on the album’s standout track, Tierna Nardis, an arrangement of Miles Davis’ Nardis from 1958. The interplay between Omer Avital on oud, Hays on piano and Izzi’s vocalese provides the album’s most soaring, improvisatory moments.

Brian Morton - 22 October 2019
Birchall is so closely associated with the legacy of John Coltrane, it’s momentarily hard to discuss him in the context of any other horn player. And yet, the idea...