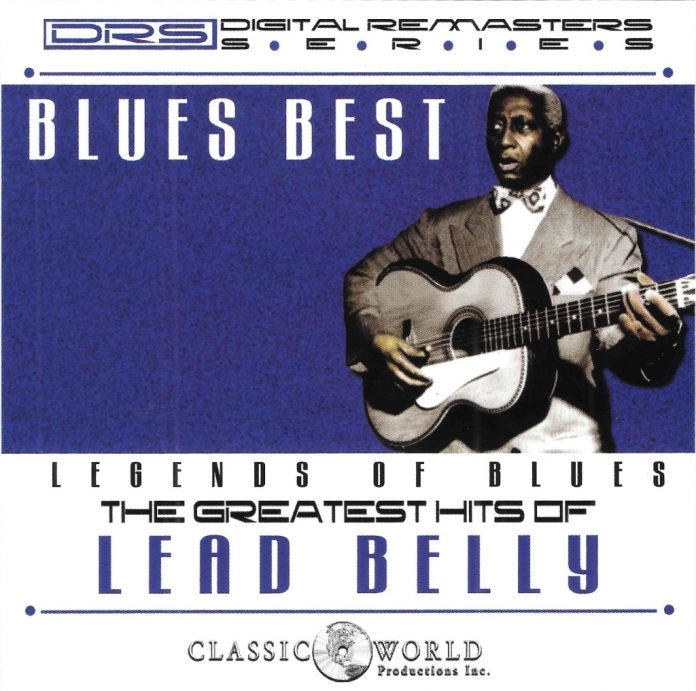 Huddie William Ledbetter was a remarkable musician. He sang in a distinctive hard-edged manner and was a multi-instrumentalist, playing mandolin, accordion, piano, harmonica and, most often, 12-string guitar. Drawing upon folk traditions and early country blues, his style provided a jumping-off point for later musicians.

Outside of music, he served time in prison including sentences for murder and attempted murder during which he was interviewed and recorded by John A. Lomax for the Folk Song Archive of the Library of Congress.

After his release he found a new audience on the folk and blues circuits although changing tastes meant that he had limited commercial success and his death in 1949 came before urban blues spun into rock with the attendant financial rewards.

Eight of these tracks are his compositions, some of which have become fixtures in the subconscious mind of many in the music world. The absence of liner notes is regrettable as is the pathetically poor playing time especially as the source must surely have more to offer. Lead Belly certainly deserves better and the star rating is all down to him.