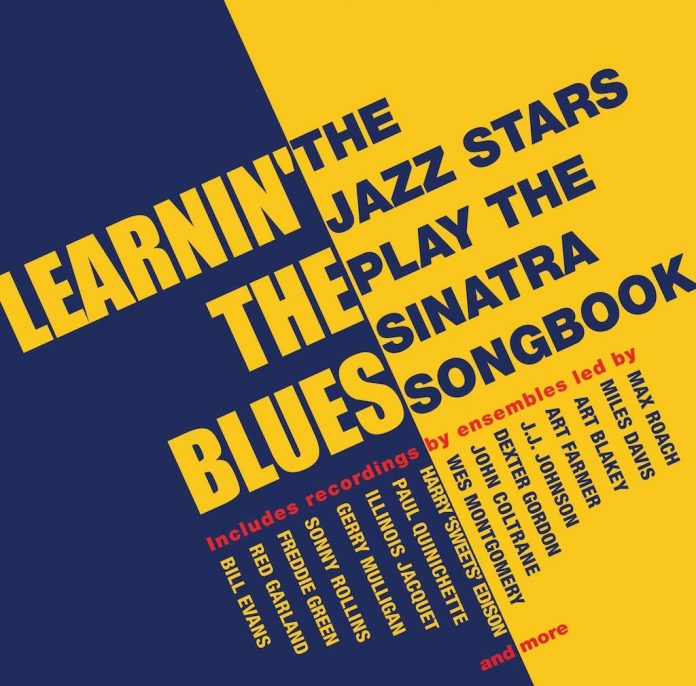 The best thing about this compilation, subtitled Learnin’ The Blues, is the lengthy but totally absorbing essay by Simon Spillett that takes up most of the 30-page booklet.

Confronting the question of whether Sinatra was a jazz singer, Simon leans towards a positive answer by detailing many jazz musicians’ fondness of Sinatra (and his phrasing in particular) together with the singer’s reciprocation, which included his enormous affection for Billie Holiday and her music.

He also stresses the significance of Sinatra’s apprenticeship with Tommy Dorsey, an instrumentalist famous for his treatment of ballads rather than his improvising abilities.

Obviously enough all of the 25 tracks spread across these two CDs involve songs recorded by Sinatra. Whether or not that’s a good reason for bringing them together is for the individual to judge. Certainly there’s plenty of music of high quality.

Nigel Jarrett - 04 December 2020
Jazz often appropriates and refreshes tunes not specifically written for it – Moonlight In Vermont, Body And Soul, Speak Low – and lays claim to being their new owner....