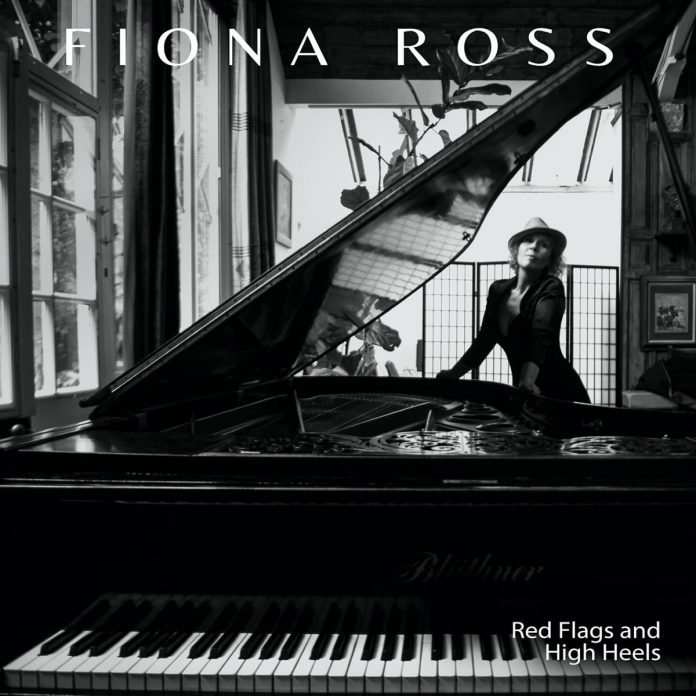 There’s a moment in Fiona Ross’s feisty, tender, and energy-packed fifth album that encapsulates her mood as songwriter, lyricist and bandleader. On the word “me” at the end of a line in Don’t Say It If You Don’t Mean It she stretches and modulates the note, guiding the band into an adjustment of its high tension.

That’s common enough in music-making, but it says a lot about the course of an album of original Ross songs that explore the vicissitudes of being human and, I guess, a woman. Men are not usually given to both warm-hearted and ballsy self-communing, especially male bandleaders in jazz.

And what music: inspired collectivity and brassiness by Ross’s nine-piece ensemble; impeccable taste in the choice of who does what and when and for how long; and, above it all, the tell-it-as-it-is voice of Ross herself, one that on paper might seem best attuned to more intimate musical accompaniment – her own piano-playing, for example – but whose delicacy is more apparent than real and thus equally at home atop the driving backgrounds of her own arrangements.

When I Get Old is meditative with a piano-vocal opening and a lovely saxophone linkage by Loren Hignell. The words matter in these songs and the initial world that lacks safety and security but with which the singer comes to an accommodation through wisdom is reflected in the music’s direction as the band joins in to galvanise the yea-saying. The duality of the flags and heels in the title track, its intentional disparity of woman as maybe both self-analyser and vamp, are part of Ross’s magnetism. It gets the album off to a rocking blues start.

The jaunty You Used To Tell Me, with its march tempo and growing confidence, and the hesitant and self-questioning Good Enough contrast with the “stop” chart of You Are My Poison, unequivocal in sentiment and banner-waved by a Gibbi Bettini guitar flyer. The Apple Trees Won’t Grow Any More for piano, vocal and bass is a heart-breaker born of love’s complications. There are four bonus tracks recorded live. A probing album that oozes passion, punch and panache.

Thomas Fletcher - 15 April 2021
Born in Nottinghamshire, drummer Will Glaser graduated in 2014 after studying jazz at the Guildhall School of Music and Drama in London. At present, he holds a teaching position...

Jack Kilby & The Front Line: Love Is A Song Anyone...