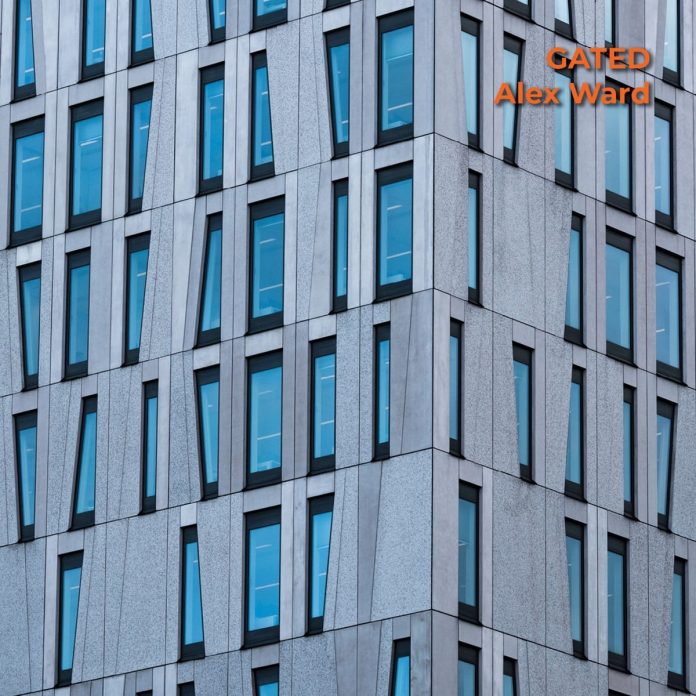 The term “renaissance man”, in common with a great many others that serve a purpose and provide a lazy person with an alternative to thinking, arguably gets bandied about too much, but in Alex Ward’s case there might be reason for applying it, not least because he’s a musician who has embraced on record everything from hardcore to post-rock via free improvisation and contemporary jazz, whatever that amounts to in these days of multiplicity.

That breadth of interest is all over this set, so the The Celebrated Restriction has more to do with post-rock than it has with contemporary jazz, and because the whole album is performed and/or programmed by Ward a certain rigidity of form, which as it happens serves the form well, is pervasive.

The following Let is 21st century chamber music, for want of a better way of describing it, and the air of vague menace which is a mark of it serves the practical end of placing Ward’s painstaking approach quite at odds with a lot of contemporary jazz, mainly because he’s clearly intent on making an impression that falls well outside of trying to dazzle the hapless listener with technique and application.

The degree to which Ward manages to sound like a small group (that’s literally as in an improvising group made up of a small number of distinct musical personalities) is apparent on the lengthy Cushioned. The effect is tribute to his appreciation of how different instruments require different approaches, and indeed offer different characters if they’re treated properly.

We’re back in post-rock territory for the closing Maybe It’ll Break The Heat, but in this instance the approach is leavened by a greater appreciation for both density and arbitrariness than is usual. The resulting music again defies the obvious limitations of the entirely solo approach, and leaves this reviewer with the feeling that he has a lot of catching up to do regarding Ward’s work in general.

Michael Tucker - 28 January 2021
The Ilja quintet is led by Swiss guitarist Dimitri Howald, who wrote all the material here. An assured, space-conscious player, equally at ease with matters of flowing linear development...

Jazz Journal - 29 June 2022
Cast to recall the Basie small groups, this warmly received concert combined the distinctive attributes of the one-time Basie tenorman with those of a team of top local mainstreamers....