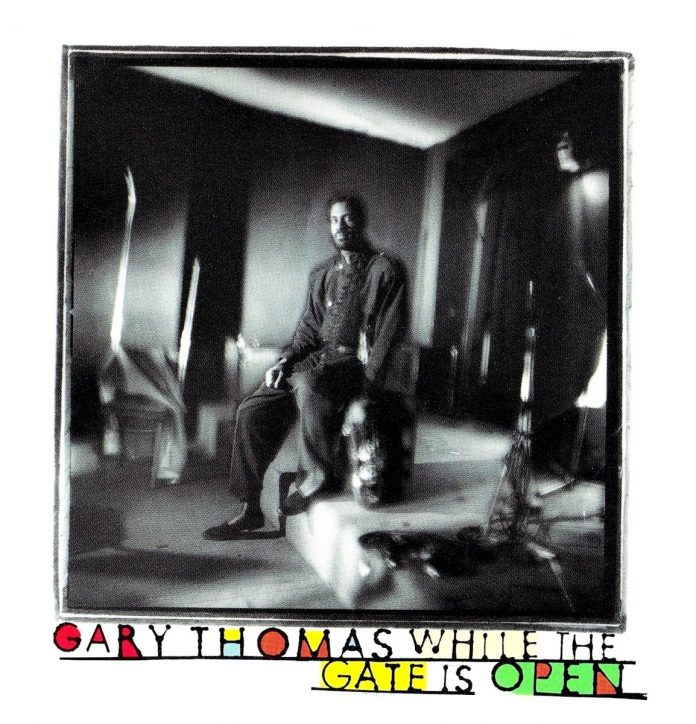 This straightahead outing stands in contrast to Thomas’s more adventurous and innovative pro­grammes of originals, and it was momentarily surprising to dis­cover that it has sold well in excess of his conceptually more interesting By Any Means Necess­ary (reviewed June 1990); I sup­pose that simply reflects the conservatism of the average jazz listener.

At any event, though the material here is routine, Thomas’s playing certainly isn’t. On such uptempo pieces as Strode Rode and Epistrophy he develops a fer­ocious intensity and momentum, his lines conveying a sense of mounting and explosive tension.

It’s not inappropriate that the ses­sion opens with a Sonny Rollins tune, since Thomas’s extraordina­rily penetrating, bristling tone has something in common with Rollins’s. There are also strong suggestions in his lines of Coltrane and Brecker, although Tho­mas has denied direct links. What is beyond doubt is that he is one of a handful of newer players with a unique and instantly recognisable style.

Thomas’s next set will return to the work begun on his Enja and first JMT albums. In the mean­time, this session sorts out his jazz credentials in certain terms, add­ing to his achievements else­where in this idiom as a sideman.

Elliot Marlow-Stevens - 13 June 2022
The debut album from London-based singer Germana Stella La Sorsa sees the singer leading a small ensemble through a number of captivating tracks, with a powerful and refreshing vocal. Over...