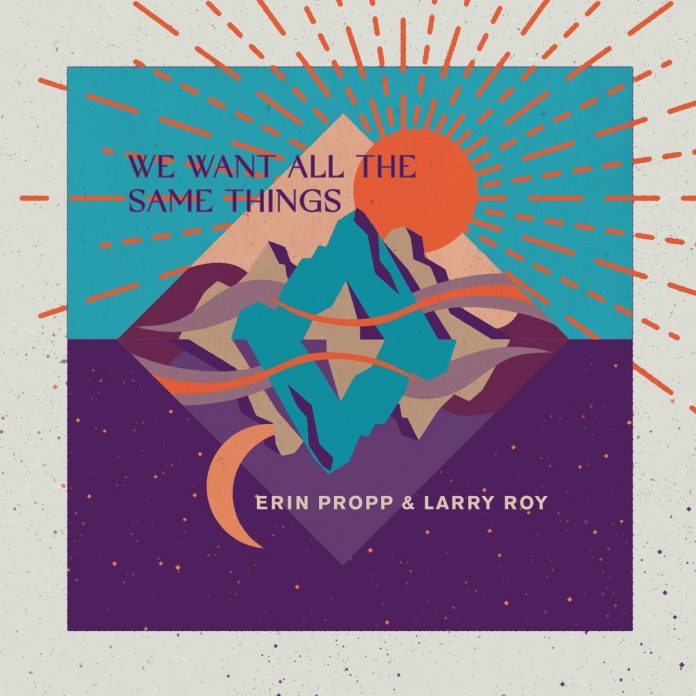 Subtle, yet powerful. Simplistic, yet able to represent the turbulences and complications of life. This stunning album, written predominantly by Erin Propp and Larry Roy themselves, is an enjoyable listen. Propp’s soothing vocal tone and immense clarity seem to burst the bounds of your speakers straight into the soul.

A fusion of styles for lovers of classic jazz, country, folk, musical theatre and contemporary, the album has a stripped back, acoustic feel, with emphasis placed on the vocals and lyrical narrative, reflective of the country style.

These are predominantly ballads, and that plus the acoustic accompaniment allow Propp to command the melodies, occasionally adding quasi-improvisatory moments to contrast with the traditional conventional structures.

It’s an album that draws on many styles, and one can’t help but feel nostalgic as the record reminisces. A yearning, melancholy tone from Propp reminds of the likes of Carole King, as every emotion is laid bare in the music.

The second album from Propp and Roy following their 2012 album Courage, My Love, which brought success in Canada for the Winnipeg-born performers, this feels like a natural progression for their acoustic, heartfelt musical style.

One wonders if the serenity and stillness created by the shutting down of the world during the crisis helped Propp and Roy find the musical inspiration to reflect the uncertainty of everyday life.