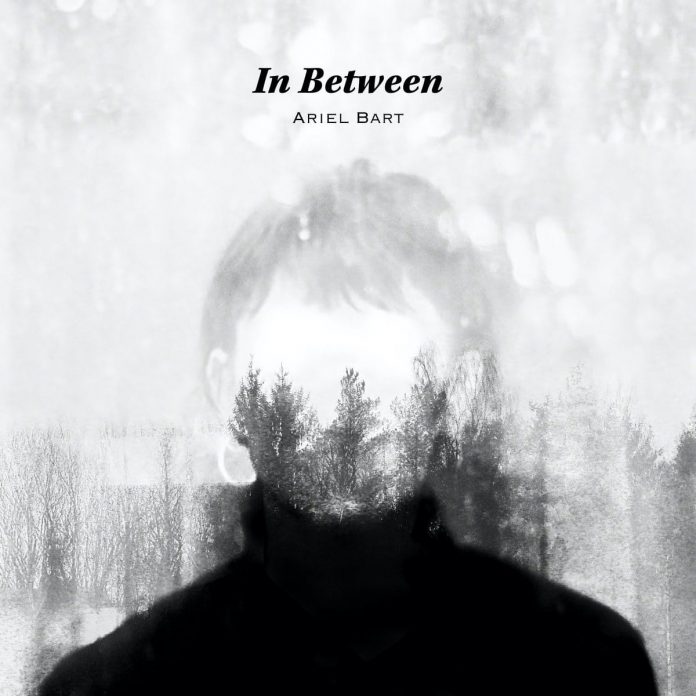 One might not expect the chromatic harmonica to be a frontline instrument, and there haven’t been many prominent practitioners aside from Toots Thielemans and Hendrik Meurkens. Yet 22-year-old Ariel Bart from Israel demonstrates how well it serves in jazz. The harmonica, mixed with a traditional jazz piano trio and a prominent cello, makes for an unusual quintet: but one which definitely works.

Although being young, Bart is an experienced performer – she has played with the Jerusalem East West Orchestra, where she performed music of the Middle East, Andalusia and the Maghreb on a mixture of Western and Middle Eastern instruments. These Middle Eastern flavours can be traced throughout her work and bring a fresh approach to the harmonica in jazz.

What characterises Bart’s playing on In Between is her clear tone, which really stands out from the other musicians. That, as well as her ability to give the harmonica a nostalgic and longing feel in tracks such as Stranger On The Hill, sets her apart from the other musicians and establishes her and her harmonica as the main event. She really does manage to tell a story in all eight of her original compositions.

Although having that melancholy and soulful edge in many of her tracks, Bart also shows improvisational dexterity in more upbeat numbers such as Colors Palette – a skill her recently completed bachelor’s degree in jazz performance from the New School University in New York might have helped her acquire.

Although young, Ariel Bart demonstrates instrumental maturity on In Between. Full of originality both instrumentally and harmonically, it’s a thoroughly enjoyable and easy listening experience, in the best sense of the latter term.

Andy Hamilton - 14 October 2019
Born in Detroit, now living in New York, JD Allen is an alumnus of Betty Carter's school, and has worked with such luminaries as Lester Bowie and David Murray....

Kenny Garrett: Sounds From The Ancestors

Jazz Journal - 25 February 2022
The record company decided to give the lunch party at Ronnie Scott's; on every table ham and chicken salad, four half bottles of wine, and handouts saying Buddy Rich...