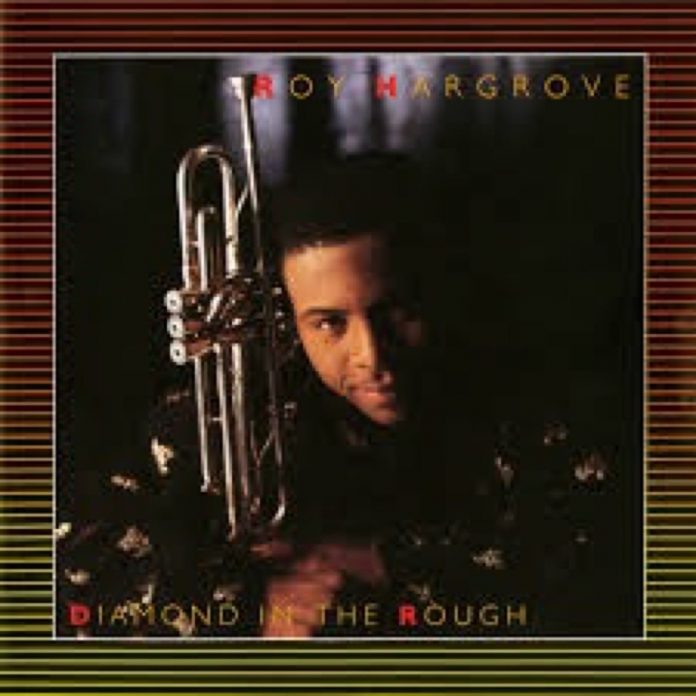 Roy Hargrove, who made a very positive mark with the group Generations at last year’s JVC New York Festival, is an habitual jam session man. He made his initial impact in Manhattan as a sitter-in and, perhaps because of this, has developed a style that seems to exude a competitive edge. Even on an item like Whis­per Not, he seems to throw down the gauntlet rather than create a mood of relaxation and he has a good, brassy tone with which to make his point.

Although much younger, he comes from the Marsalis genera­tion without being a slave to that style. He also shows in New Joy and All Over Again that he can write material ideal for eighties hard bop. His solo style is essentially lyrical, it has a sharp cutting edge but is attended by a natural improvisational manner. His reading of Easy To Love is particularly mature and probably rates as his best moment.

Both groups are excellent and there are tidy solo contributions from Moore and Hart. There is very little to choose between the two rhythm sections but it would be even more difficult to pick a winner from the excellent piano competition waged by Keezer and Hicks. Above all else, look out for this young trumpeter; he looks like he could be around for quite some time.

Hugh Rainey - 21 March 2019
With his spectacular Armstrong-inspired trumpet playing, gruff homely vocals and cheery music-hall showmanship, Nat's star status in the 30s could earn him £700 a week - a staggering £35,000...