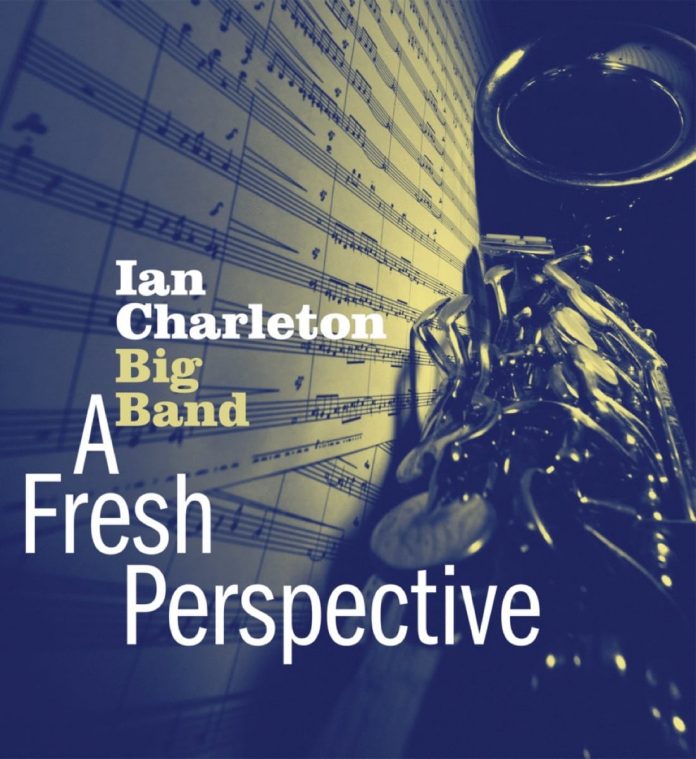 Jazz and the US Navy have been entwined since 1917, when John Philip Sousa founded the first Navy Jazz Band. Four years later, another navy group was the first to play jazz at the White House.

Navy jazzmen included Artie Shaw and John Coltrane, who made his recording debut with members of a navy band in Hawaii, 75 years ago this summer. Today’s main naval jazz ensemble, the Commodores, has featured soloists such as Clark Terry, James Moody, Dave Liebman and Chris Potter.

Saxophonist Ian Charleton, a long-time leader of navy bands and teacher at the Naval School of Music, has assembled a swinging 18-piece band, with many alumni of military ensembles.

Curiously, this self-released CD includes a disclaimer that opinions expressed “do not represent the views of Department of Defense”, though none are expressed. In any case, free-spirited jazz always seems like an odd fit with the military emphasis on conformity and obedience. Those virtues are more suited to big bands like this, with the focus on precise ensemble work and restrained, succinct solos.

One welcome exception here is the title track, where soprano saxophonist Richard Garcia turns up the heat with an extended, searching solo that brings to mind Jane Ira Bloom.

Another burst of energy and individualism comes from the skipper’s wife, singer Emily Charleton, who brings feisty personality to Rodgers & Hart’s Everything I’ve Got, but is less impressive on the other vocal track, Blue Skies.

On the closing track, Party On Park, the band finally lets its hair down a bit, with tasty solos from Wes Wagner on guitar and David Fatek on baritone sax.

Otherwise the set shows off silky-smooth ensemble playing and skilful charts, but hardly lives up to its name or moves the tradition forward. This conservative outfit won’t challenge anyone’s comfort zone, but would be perfect for your next charity ball, wedding or battleship launch.

Fred Grand - 13 April 2022
Since I reviewed the Ilmiliekki (“ablaze”) Quartet’s debut March Of The Alpha Males in 2004, the Finnish four-piece are no longer promising young musicians worth keeping an eye on....