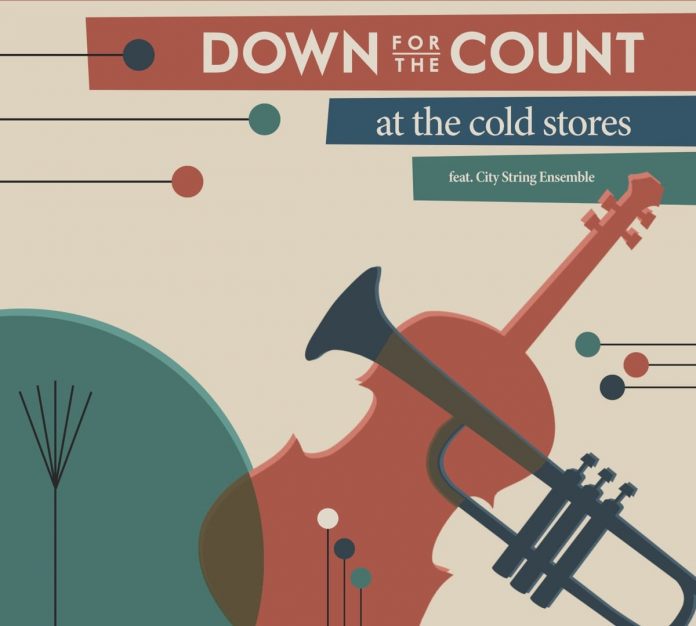 Had they called this Music For Saddos it would have said more than At The Cold Stores though I’m guessing it would still sell as this relatively young band – by now approaching if not actually in their 30s – seem to go from strength to strength, only eclipsed, to my knowledge by John Ruddick’s Midland Youth Jazz Orchestra, whose members are obliged to leave once the hit 25.

My sole reservations are the opening track, Harold Arlen’s The Man That Got Away, in which Katie Birtill substitutes jauntiness for intensity in a medium-bounce reading light years from the composer’s intention, and the last track, Stardust, which Callum Gillis walks through rather as if he’d been assigned it against his will. He also says, bizarrely, “beyond” instead of “beside” a garden wall. But this leaves 11 tracks that are out of the right bottle, possibly just edged for me by Hannas Castleman’s reading of Doris Fisher’s That Old Devil Called Love.

All in all this is yet another triumph for the “If-It-Ain’t-Broke-Don’t-Fix-It” school and one in the eye for the “Re-Imagining” crowd. Here’s to the next DFTC album.

Wif Stenger - 08 August 2019
Jazz and South Asian music have been mixed since the 1960s, most convincingly by saxophonist Rudresh Mahanthappa and pianist Vijay Iyer, particularly on his Tirtha from 2008. On their debut,...