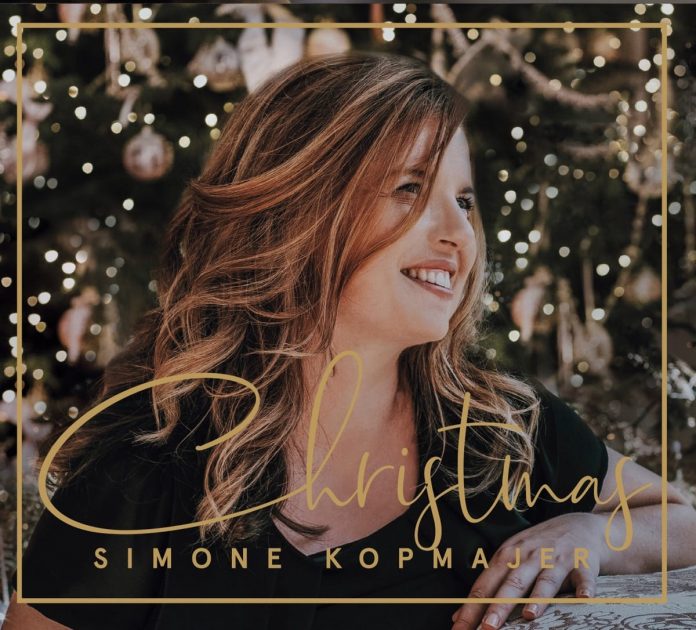 Kris Kringle had a bad trip this year and didn’t get to my house until 2 January, so late that I’d already reblocked the chimney and he had to ring the bell just like anyone else. I don’t know what they’re putting in those Santa Specials in the Lapland canteen but Donner and Blitzen have some serious explaining to do back in the Workshop. Rather them than me.

The CD he left with me wasn’t too bad as it happens but before I get around to it let me get a couple of beefs out of the way. If sloppy PR were an Olympic event they’d need a new medal. Forget Gold, Silver, Bronze, we’re talking Platinum here. Quote, The songs have been recorded in several studios in the USA and Austria presenting Christmas classics from all over the world, unquote. Probably true; be nice, however, to give the reviewer somewhere to hang his hat … like place names, dates.

The quote in question is from the press kit or one sheet of A4 with writing on one side only, whichever is the greater, and unavailable to browsers in the store. The album itself has only the title and a photo of the artist on the front and a list of titles on the back. Actually I lied. Should you number amongst your possessions a microscope you should be able to make out the names of several co-artists on applicable numbers. I’ve had laser surgery on both eyes and I couldn’t do it.

That’s a shame because the album itself is half decent and more to the point it swings from beginning to end. For example, I have known White Christmas all my life and I can honestly say that until now I never realised it’s actually quite a singer. True, the words don’t exactly lend themselves to a dooby, dooby, doo reading but the melody swings like the clappers.

Elsewhere, Ms Kopmajer scats the bejesus out of Jingle Bells which does it no harm at all. Material like Santa Baby, Baby, It’s Cold Outside, and Have Yourself A Merry Little Christmas nestle cheek by jowl with the likes of Leise Rieselt Der Schnee and Is Finsta Drausst (whatever that might mean mean) and if you don’t really mind Jack Frost nippin’ at y’ nose you may well enjoy Mel Tormé’s The Christmas Song.

Overall the musicians swing throughout though from all you’ll glean from the album Ms Kopmajer is accompanied by triangle and Alpine horn. Whilst I have no problem recommending the album I recommend Ms. Kopmajer deep sixes her marketing department sooner rather than later.

Peter Gamble - 24 June 2020
This is a record of a hugely significant moment in the British blues and R&B scene of the 60s, when for the very first time a UK audience became...