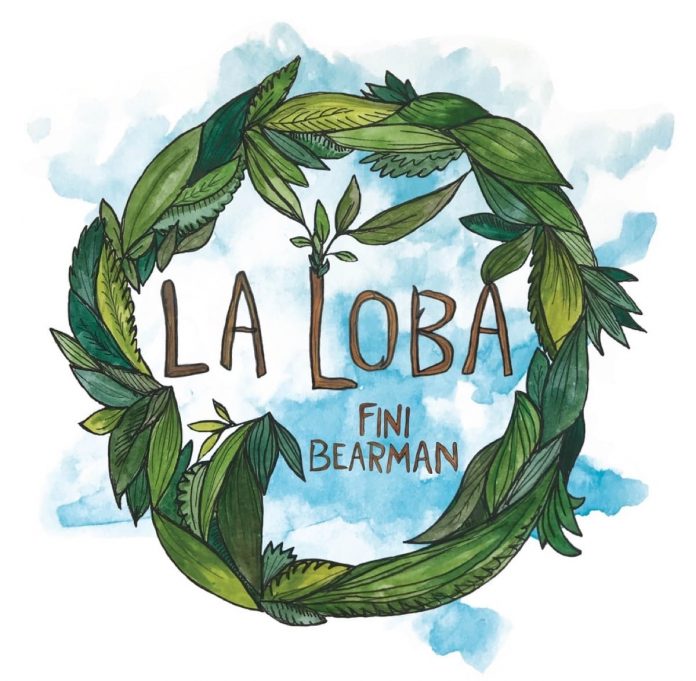 Only two musicians make waves on singer Fini Bearman’s latest album but they play guitar, piano, charango, mandolin, ukulele, electric bass, percussion, glockenspiel, tenor saxophone and cello. Bearman accompanies herself on guitar and Zosia Jagodzinska plays obbligato-style cello. The singer strips back the instrumentation that characterises previous albums in order to concentrate on songwriting and despite the great number of overdubbed instruments, they’re used prudently to keep the focus on the songs.

Bearman’s songs are narratives and/or sentiments of women still seeking any individuality they have not already achieved. In many there are choral effects and Bearman subverts any strophic tendencies by giving repetition and reprises different emphases and instrumental colour. A good example is the homely Song 40, a 14-line lyric that folds back on itself chorally and ends on the seventh line. The title track has a vocalese intro with percussion adds and then a piano accompaniment with a vocal choir partly a cappella.

Among the charms of the instrumental minimalism is the combination of pizzicato and arco cello (two effects for the price of one but congruent as well) on Endless Clouds, and the cello and guitar take on Empty, its melancholy vocally reinforced. The words of Talk in the insert sit beside portraits of Virginia Woolf, Maya Angelou and Malala Yousafzai, embodiments of women as icons, and in performance keep harking back to the lines “What makes you think / That I don’t want to talk about it? / Whenever you want to know about it, / I wanna talk about it.” Could be a “Looky here!” Bessie Smith with hands on hips.

Some of the lyrics of a persona “not beholden to anyone” (Beholden) sound better sung than said, especially when trite, as in “History repeats itself again and again” (The Endless Clouds). But Bearman is an accomplished singer, confident arranger and quietly persuasive advocate. Jazz needs assertive female voices as well as ones who, in their songs, have been hard done by. Whether or not La Loba is jazz music as strictly understood by those who couldn’t come up with a definition of it remains arguable.

Bruce Crowther - 10 June 2020
Back in the early 1980s, Jaume De Viala was one of the original members of Salvador Avià’s Celobert Màgic, a band performing music that drew upon traditional forms but...