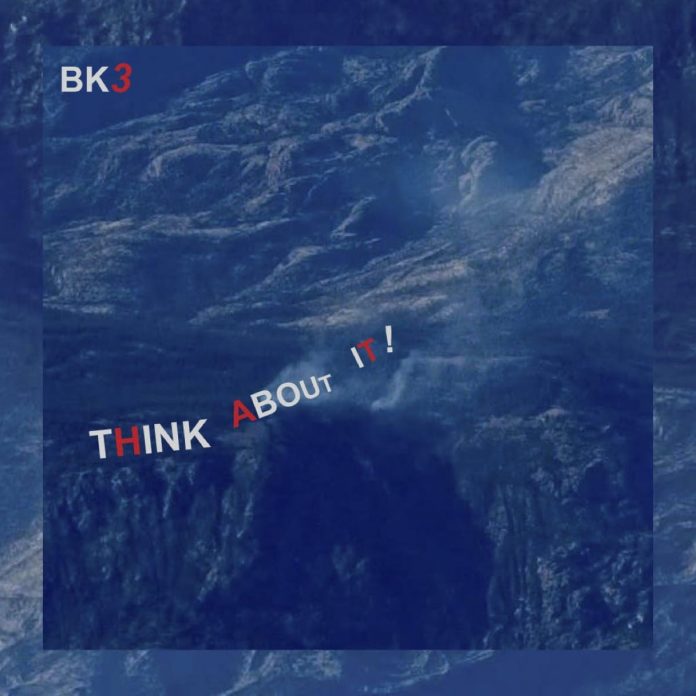 Kellock is a well-known figure in Scottish jazz but unfortunately less so south of the border and given the evidence of this album it would be good to hear him and his trio perform live, as there is an inherent excitement and energy in the playing and a willingness to explore a theme.

It might be my imagination, but using standards as jumping off points for improvisation has tended to be something from the past, but as this album demonstrates, it can still be effective. Starting with an uptempo East Of The Sun, the bass and drums forcefully set the scene before Brian Kellock takes over, threatening to carve it up but retaining control.

Voyage sees the pianist running up and down in flurries of notes, emphatic and assertive, giving John Rae and Kenny Ellis room to explore, but just as that happens the track disappointingly comes to an end. Gone With The Wind also takes a path towards abstraction, Kellock dismantling and fragmenting, although this is again all too brief and the chance to take it into even further uncharted waters is left tantalisingly hanging in the air.

A number of ballads are included, the Nearness Of You a lyrical, sensitive reading from Kellock, and Stella By Starlight starts with a glimpse of the melody before the drums chatter and a soft exploration ensues. To this listener, the most compelling track is Rodgers and Hammerstein’s If I Love You, from Carousel, as Kellock is given more time to develop his solo, the melody implied, before reaching a section of such tenderness and with such a delicate touch that Bill Evans’ contemplative approach is brought to mind.

Tracks tend to be short, leaving the listener wanting solos to be extended and opened up further, but no doubt this is what happens in live performance – logistically tricky in the present climate and especially with John Rae evidently now based in New Zealand.

Discography
East Of The Sun; The Nearness Of You; Voyage; Gone With The Wind; Stella By Starlight; If I Love You; Song For The Rootabagas (30.03)
Kellock (p); Kenny Ellis (b); John Rae (d). Penicuik, Scotland, 2018.
Thick Records

Peter Gamble - 16 September 2021
Drummer Altschul has long been a pioneer at the sharper end of the music performing with such adventurous musicians as Paul Bley, Andrew Hill, Sam Rivers, Billy Bang and...

Jazz Journal - 31 December 2021
Talking about his music on the liner Courtney Pine says: 'Once I finally started to understand the logic of John Coltrane's music, my first thought was "Leave it alone."'...