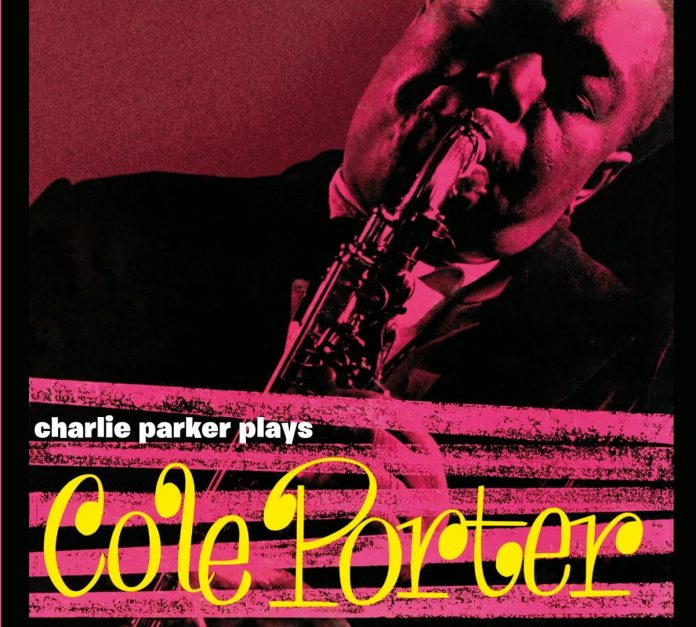 Whether its Ella Fitzgerald Sings The Rodgers And Hart Song Book or Oscar Peterson Plays Harold Arlen, the idea of a “songbook” was one of jazz impresario Norman Granz’s notable inventions. In 1954 Granz put forward the concept of creating a Parker record dedicated to composer and songwriter Cole Porter.

Because of the shortage of material, the album includes a practice first set by Dial Records producer Ross Russell; hence numerous takes of one tune are here. This release includes the original nine selections alongside additional recordings made while Parker was in collaboration with Granz. These are What Is This Thing Called Love? and an alternate take of Love for Sale.

The slight variation in tempo on the two takes of I Get A Kick Out Of You shows Parker’s genius for executing a striking yet admirable performance on every take. But the importance of Porter’s writing mustn’t be overlooked. His heartfelt melodies contribute greatly to the excitement of these Parker interpretations. At the same time the music here is a prime example of how, despite his evident focus on technique, Parker was never content with systematic mechanical performance. The personality behind the maths is always present.

The recording consisted of two sessions, the first taking place on 31 March 1954 and the latter on 10 December in the same year. Perhaps Parker’s personal difficulties contributed to the considerable gap between these sessions. Granz had planned for a third recording to fill a 12” long-player. However, Parker passed away on 12 March 1955, leaving an incomplete project but still a legacy no contemporary could match.

Brian Payne - 06 December 2020
This album provides almost 70 minutes of John Coltrane’s classic quartet performing in Paris’s Olympia Hall in 1962. Coltrane was on his third European tour and had played at...