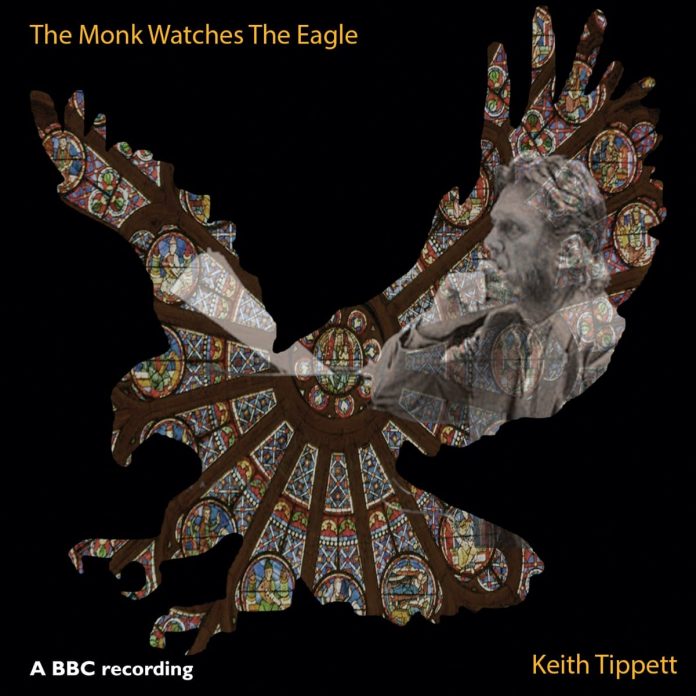 Amongst the many grim things that 2020 will be remembered for, the passing of Keith Tippett will have left an especially poignant void even for many of us who did not know him personally. I never actually met him but heard him play a number of times. The first, early on in my gig-going career, was at the 100 Club in January 1969. He and his band – Marc Charig (cornet), Nick Evans (trombone), Elton Dean (reeds), Gill Lyons (bass) and Alan Jackson (drums) – were just beginning a six-week residency for the London Jazz Centre Society’s Monday night sessions at the 100 Club as support to distinguished young bands including the Howard Riley Trio, the Chris McGregor Group and Dave Gelly. I was lucky enough to see those three gigs and was (in the vernacular of the period) knocked out. At that time it was already clear that Tippett was not someone to be constrained by categories, and whenever I saw him subsequently there was always something unexpected, whether he was playing solo, in duet or with bands of various sizes. What was never surprising was that he was surprising.

His range and originality is well-showcased here, with elements of jazz and classical music melding seamlessly and successfully. The Monk Watches The Eagle, effectively an oratorio, was commissioned by the Norfolk and Norwich Festival, premiered in Norwich Cathedral and recorded for broadcast on Radio 3. Thanks go to the BBC for making that recording available for this release, and to one Pierre Sigalas for generous financial support for the production of the CD. It would have been a great shame if this concert had not been more widely heard.

Julie Tippetts’ text relates the thoughts and reflections of a monk during his final hours, sung superbly by the BBC Singers (one of the finest and most versatile choirs you could ever shake a baton at), by solo tenor Bowley and by Tippetts herself. At times the piece seems chillingly bleak, at others ecstatically hopeful, even joyous, whilst elsewhere, as in a section featuring an Eastern-influenced solo by Tippetts, so yearning and beautiful it hurts.

Most of the music is written but Dunmall, Figes, Waghorn, Biscoe and Tippetts have space to improvise. They use this licence to constructive effect without breaking the spell of Keith Tippett’s score, which here and there makes glorious use of the full saxophone octet.

Fred Grand - 02 February 2019
You may already have heard London-based Mancunian Sam Rapley on recent Edition releases by Misha Mullov-Abbado and Ralph Wyld. He's a lyrical saxophonist with a distinctly English sound and...