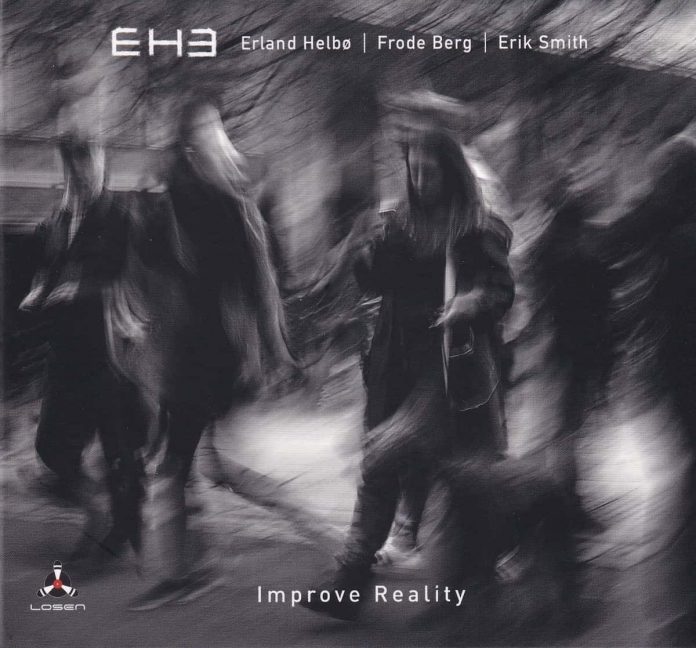 Phenomenally good technical skills abound on Erland Helbo’s first release as leader. An experienced performer, teacher and much in demand session musician, he has teamed up with top-tier Norwegian bassist Frode Berg and equally in demand drummer Erik Smith to produce a burning hot collection of jazz-rock themes that impresses throughout.

Despite the high level of technical wizardry, it is the directness and energy of the music that engages and captures the listener. Influenced by Mike Stern, Tribal Tech and Pat Metheny, they also make clear reference to Terje Rypdal and Jon Eberson. It is also possible to detect any number of rock textures at work in the performances, ranging from David Gilmour through to Mike Oldfield and Level 42.

Smith’s drumming adds real drama and pace to the compositions from Helbo, but it is perhaps on the Frode Berg track Next Sandwich Please where the trio come together at their dynamic best, on a track of relentless inventiveness and drive.

The playlist is more Planet Rock than Jazz FM, but I’m not complaining. Apparently Helbo was so pleased with this album that he already has more compositions waiting to be recorded.