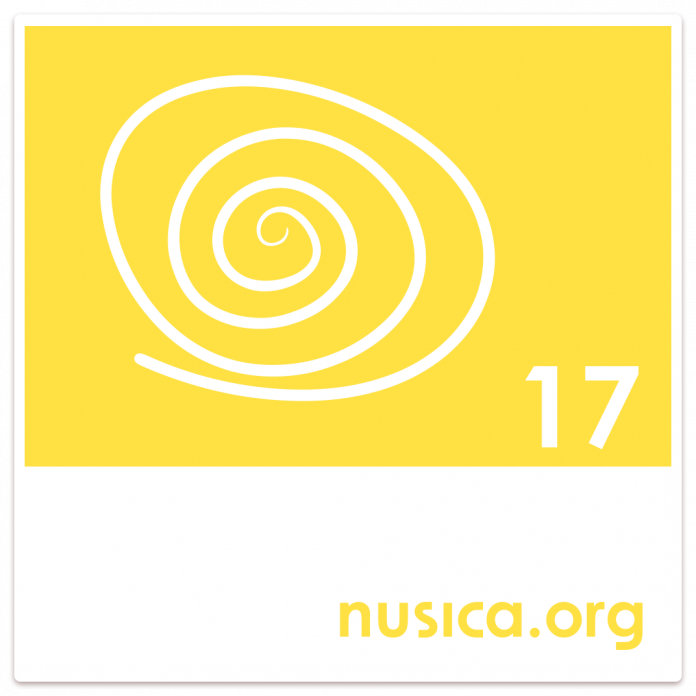 Quebecois clarinet player François Houle has released or collaborated on dozens of albums since his groundbreaking 1992 debut Hacienda on Songlines (including his 1998 offering In The Vernacular: The Music Of John Carter, which was nominated for a Best Contemporary Jazz Album Juno Award in 1999). Fellow Canadian, drummer Nick Fraser, has likewise put out or worked on numerous releases with the likes of Jean-Luc Ponty, Bela Fleck, Joe Lovano and Wynton Marsalis, as well as co-leading the bands Ugly Beauties and Drumheller with saxophonist Brodie West.

Milanese sax player Nicola Fazzini lived and played in France and Austria before returning to Italy where he has issued numerous records with bands such as Palo Alto, the Lydian Sound Orchestra, his own Nicola Fazzini 4et and XYQuartet of which he is joint co-leader with fretless bass specialist Alessandro Fedrigo. Fedrigo has waxed nearly 40 albums in over 25 years, and has often been listed among Italy’s top 10 jazz bass players. It was with him that Fazzini founded the cultural association nusica.org to document and diffuse jazz music. Vortex is the label’s 17th release.

Fraser’s opening Sketch 26 invokes the sound of a rather annoying insect, the fusion of clarinet and alto sax channeling eastern sounds before crashing into a jaunty jazz workout backed by the percussionist’s frenetic drums. The soft tones of Fazzini’s title track feature meandering sax passages, and there is some nice interaction between Fraser and Fedrigo’s drums and bass. The latter’s Saturno is far more structured and mellow, yielding a measured underlying drum-and-bass rhythm as Fazzini’s low, lazy sounds run parallel to Houle’s soaring clarinet notes.

The clarinetist’s Chorale is a slow, initially melodious piece which again juxtaposes bass and muted cymbals, while Fedrigo’s second contribution, The Third Murder, is gentle compared with other cuts here, with delicate clarinet and sax lines paving the way for playful bottom-end bass tones and more finely balanced drum and cymbal accompaniment.

Close-knit, often harmonious but also equally discordant at times, the transatlantic aggregation that is Itaca 4et shines here on an unpredictable but solid set that is almost all their own work (the closing ’Nette by C. Ward being the only exception). Cool.

Brian Payne - 10 February 2021
The sessions on this album by the Ronnie Scott Quartet have not been released before. We hear the band at Manchester’s Free Trade Hall where they were supporting Dave...