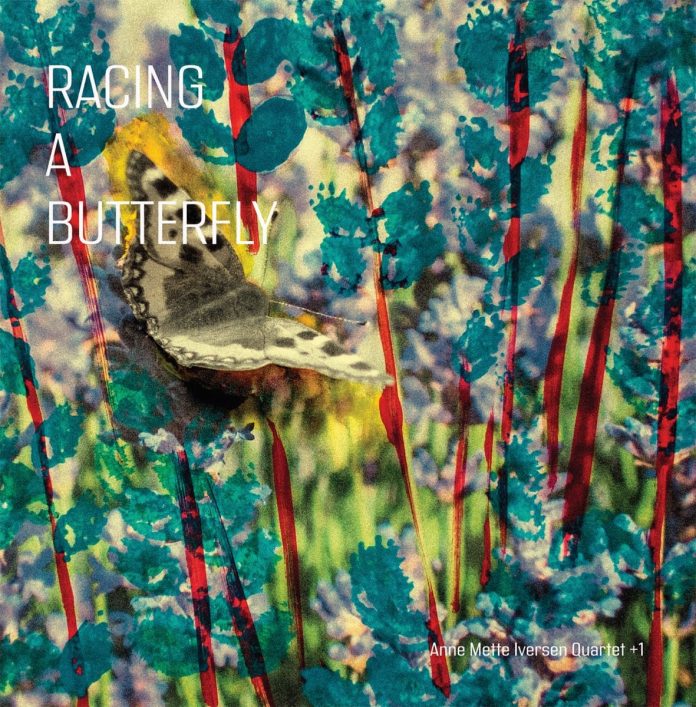 The merest glance at Danish bassist Anne Mette Iversen’s CV serves to alert one to the special breadth and depth of her involvement in music. Born in Aarhus in 1972, she moved to New York in 1998 and made a considerable impact there through her role in the Brooklyn Jazz Underground, before moving to Berlin in 2012.

Her many compositional qualities are such that in 2016 she was invited to be guest composer with Sweden’s renowned Norbotten Big Band, which resulted in the 2018 Prophone release Everything In Between.

A fine, consistently alert and intelligent player and composer with a cast of mind which would seem as poetic as it is philosophical – hear her two-CD Poetry Of Earth from 2011 – Iversen has both a quicksilver capacity for rhythmic interaction and a pleasingly rounded and considered sound (sample her pizzicato introduction to Parallel Flying Pt 1).

With the ever-attentive Brown supplying many a deft shift in dynamics, her pieces here move organically from the toughly ostinato-driven (Triangular Waves, Cluster) to full-on finger-clicking swing (Flying Pt 2) and the raptly delicate and lyrical (Butterflies Too). The strength of melodic motif in the writing projects, overall, a suite-like quality.

I have enjoyed recordings from her Quartet + 1 before and Racing A Butterfly is right up there with the best of its work. Established in New York in 2002, the band shows spot-on empathy and understanding, with crisply turned and floated interaction throughout and incisive, attention-sustaining solos all round.

To some ears the tenor/trombone sound may come with an historical echo or two, but this music is as freshly voiced and compelling as one might wish. In a sane world, it would sell in truckloads.

Derek Ansell - 14 October 2019
Four sturdy Sarah sessions here, originally from different labels and squeezed neatly on to two CDs. The session with Clifford Brown dates from 1954 and finds the singer in...