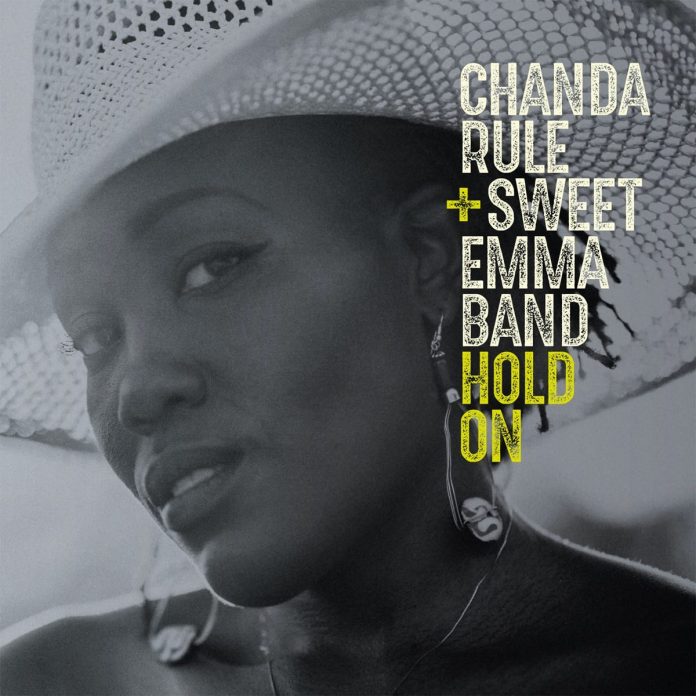 Here we have a series of songs firmly embedded in the African-American experience and delivered in the tradition of strong gospel and soul-influenced vocals. Chicagoan Chanda Rule, now based in Austria, has a strong and versatile voice and has gained inspiration from her background: “My musical tastes have always predated me. The bluesy gospel hymns of my grandmothers, moans born in field and rhythms that still hover above the Atlantic Ocean have worked my dreams as long as I can remember.”

The vocals are accompanied by tight arrangements that sometimes threaten to spill over into abstraction but the band’s direction is held by Christian Salfellner’s perceptive drumming and the bass notes of Jan Korinek’s Hammond. This rhythmic solidity is the base for a front line reminiscent at times of the Memphis Horns – luscious infills and bold riffing. The band takes its name from New Orleans pianist and singer Sweet Emma Barrett, who performed regularly at Preservation Hall – Nat Adderley dedicated a song to her.

Welsh tenor man Osian Roberts is no stranger to British audiences, a strong authoritative presence whose interaction with Austrian trumpeter Mario Rom on Sinnerman is lively and stirring. Rom’s muted trumpet stands out on Hold On, a paean to steadfastness in the face of oppression and servitude. He is also particularly effective on Motherless Chile, his muted calls and deep soul horn hollers closely accompanying the vocals. Korinek’s organ lays down a groove on this track that would have live audiences whooping, in the style of Jimmy McGriff or Groove Holmes.

Another Man Done Gone has the added bonus of Billy Branch guesting on harmonica, giving it a strong blues feel. The socially aware Carry It Home To Rosie has a disturbingly fragmented and unnervingly atonal arrangement which gives it an edge, in contrast to Ellington’s Come Sunday, on which Ms Rule’s clear, pure vocals suit the composition perfectly, complemented by Roberts’ smooth tenor interlude and Korinek’s appropriately ecclesiastical Hammond backcloth.

Elliot Marlow-Stevens - 08 March 2021
Musician and philosopher Gary Peters releases a series of improvisations, based around electronica and pedal steel guitar. In total, there are four volumes of No Pedals No Way, each...