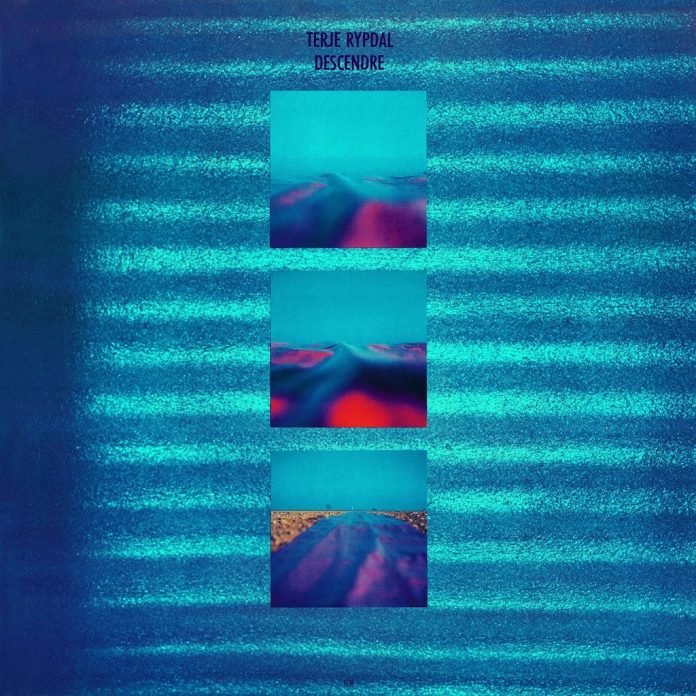 This latest album represents no significant new departures from Rypdal’s previous work; it being a collection of grand (and occasionally grandiose) tone poems of an undeniably bleak and solemn beauty, but of questionable profundity. At worst, it sounds like shallow background music for an arty T.V. documentary on the mysteries of the universe.

The colourless and little-changing organ chords underpinning Rypdal’s ethereal sustained notes can be very monotonous, as on the opening two tracks. However, on the three tracks on side two the music boasts a majestic textural lushness and accomplished solo work that makes it totally irresistible.

Mikkelborg draws unmistakably from 60s and 70s Miles Davis; whispy yearning introspection governed by a telling sense of economy and structure. Particularly impressive is the trumpeter’s use of electronic modification devices; his wah-wah attachment is used with far greater discretion and imagination than Davis ever achieved.

Rypdal, in contrast, has a totally unique sound, but rarely seems to dig below the surface for anything profound. The stylised virtuosity of execution is all. To hear what he is really capable of, I would recommend his work on Barre Phillips’ ECM album, ‘Three Day Moon’.

In fact the real credit goes to Christensen who gives shape and purpose to the music, preventing it from becoming tedious and self indulgent. His cymbal work still shows the influence of Jack DeJohnette, but he is a master of textural variation and note displacement. He builds a quite extraordinary tension and is never at a loss for ideas, despite having no bass player with whom to interact.

As fusion music ‘Descendre’ remains a superior offering and, although inconsistent, is frequently impressive. Whether readers will like it depends on their susceptibility to this style of dispassionate mood music.

Roger Farbey - 17 November 2021
Drummer and composer Asaf Sirkis has been making waves for over three decades now and has played with a whole swathe of leading players including Tim Garland, Gilad Atzmon,...

Max Eastley, Fergus Kelly, Mark Wastell: The Map Is Not The...