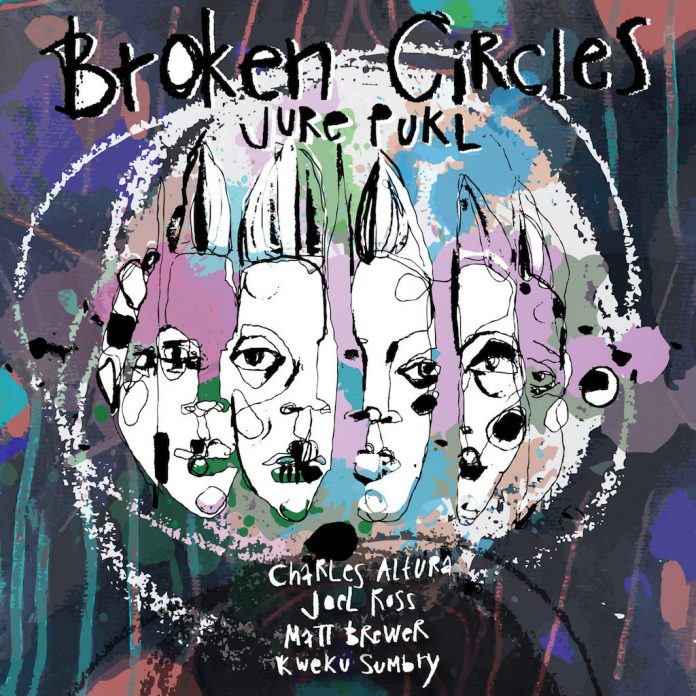 Environmental, social and political concerns frame the music on this, Pukl’s third album for Whirlwind. This is a very personal take on contemporary western society, with the title of the album being drawn from Pukl’s beliefs that the laws of nature and life have been abused by people.

Unsurprisingly then, there are dark undertones to the music. Pulsating, angry and insistent, many of the compositions reflect the themes of broken communities and relationships. The playing is inspired, and although the overall mood is one of darkness, glimmers of light and tenderness do emerge.

Triumph Of Society trades tenor against vibes in an unfolding, dramatic dialogue that builds to an impressive finish. Gloomy Sunday, a 1930s Hungarian tune with dark associations, also finds a sense of light with a resolution that sounds hopeful.

This is challenging stuff, but it’s hard not to admire the thought and craft that’s gone into the music composed and performed by this talented band. Certainly music for our times.

Bruce Crowther - 30 April 2020
Session musicians are the unsung heroes of the music and film and television industries. Many of the thousands of classic recordings of the past half century owe much to...