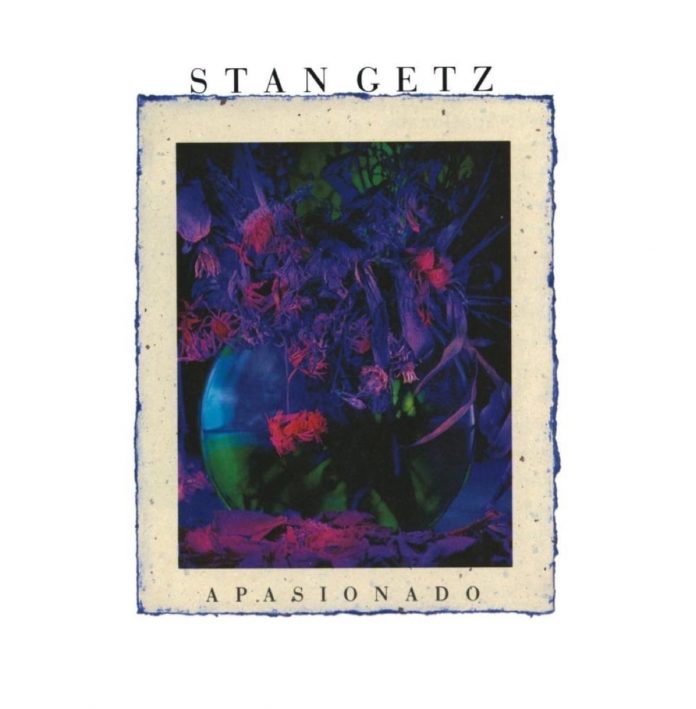 Both these issues signal a return to the ‘electronic’ Getz of a decade or so ago – obviously enough in the Emarcy’s case, since it’s been lying around in a vault for nearly 10 years. God knows why: though not quite in the class of Captain Marvel, it’s still a classy and most welcome session, additionally interesting for Stan’s soprano playing on two tracks. Needless to say, he evinces the same mastery here as characterises his tenor playing – Dirge is exquisite – but it might perhaps be said that Stan ‘needs’ the instrument less than most tenorists, so angelic and wide-ranging is his tenor sound.

The band is a good one: Forman is cogent and enterprising, Loeb is lyrical and full-toned, and the rhythm section is energetically convincing, with Lewis unsurpris­ingly outstanding. Certainly, if you enjoyed as much as I do such 70s Getz albums as Another World (just reissued on a mid-price CD) and Children Of The World, you’ll want this one; those less enamoured might try to hear the atmospheric and driving Page Two or the remarkably inventive Body And Soul before pur­chasing.

Apasionado is almost ostenta­tiously a state-of-the-art ‘desig­ner’ production. Masterminded by Herb Alpert, it is undeniably sumptuous – so much so that lesser mortals might be swamped by the profusion of synthesisers and multi-dubbing. But Getz is an old hand at this kind of thing, as his Creed Taylor Verves and several CBS albums testify; more important, such is his genius that he can infallibly stamp his authority on any set­ting, making it his own and in­dubitably right. As a right, the album is a joy – very ‘busy’ at times, yes, but always cogent and richly melodic. Moreover, the tracks are both individually satis­fying and noticeably integrated, so that the session takes on some of the characteristics of a formal suite. My own favourites are Waltz, the witty, sexy Cat and Midnight, which really smokes, but all eight pieces offer much that will stimulate and delight.

This CD has not often been off my player these last few weeks; when it has, however, it’s usually been replaced by the magnificent Anniversary, which I’m con­vinced is one of the greatest records Stan has ever made. Not even he can hit those heights all the time, and while Apasionado isn’t quite transcendental, it is still a distinguished achievement.

Brian Morton - 04 October 2019
The dropped mantle of Amy Winehouse has still to be convincingly picked up by a successor, but it sounds as if Chantal Chamberland might be a contender, certainly on...