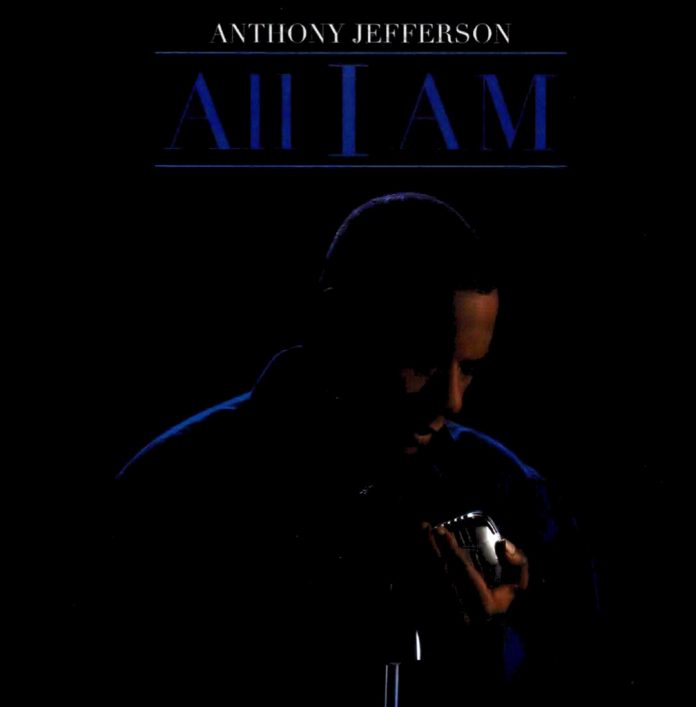 This self-produced album is something of a curate’s egg. There’s not a lot wrong with the pipes, reminiscent at one time of Johnny Hartman, at another Nat Cole. Corey Allen has weighed in with some fine charts, especially effective when writing for horns and strings but no one involved seems capable of deciding whether they’re aiming for a romantic “mood” album of the kind Jackie Gleason used to turn out for Capitol but with vocals, or something more raunchy.

In terms of ballads Steve Allen’s 1956 entry Impossible is light years ahead of anything else and the album is crying out for four of five more of the same calibre whereas what we get is You’ve Got A Friend, offered as a duet with Gustavo A Hostos, a second duet, Besame Mucho, with Patricia Pereyra, and a ho hum reading of Night And Day.

Poor Ann Ronell must really have upset the good burghers of Warblers Local 803 because lately her lovely ballad Willow Weep For Me has had the shit kicked out of it by just about everyone whose passport says “singer” under occupation.

New Orleans born and bred Jefferson has now settled in the Dominican Rebublic where Corey Allen is a department head at the Universidad Nacional Pedro Henríquez Ureña in Santo Domingo and the entire rhythm section – piano, keys, guitar (2), drums, percussion, bass (2) have day jobs as professors on the faculty.

PR company Mouthpiece Music have weighed in with no less than three A4 pages of hype which, alas, omits any mention of recording dates and/or location but it was released in January 2020.

Discography
All I Am; Marnie; Besame Mucho; Night And Day; Willow Weep For Me; Summertime; Impossible; Rainy Night In Georgia; Me And Mrs Jones; In The Presence Of; You’ve Got A Friend (48.28)
Jefferson (v) Corey Allen (arr). Possibly Dominican Republic, c. 2019.
Self-produced, no source given

Brian Morton - 24 March 2019
The saxophonist leader of the Microscopic Septet – that either means a great deal to you, or nothing – moved to Australia in 2005 and seems to have developed...