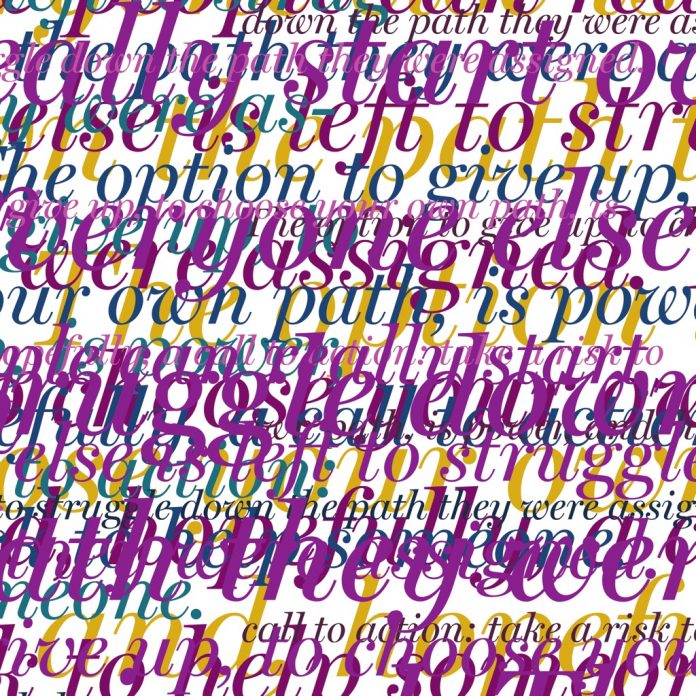 Jonah Parzen-Johnson is a fine baritone player with an impressive control of multiphonics and circular breathing. He has a bachelor’s degree in music from NYU and a masters from the Manhattan School Of Music. He gets a sound reminiscent of Gil Mellé who was active in New York circles back in the 50s and John Pal Inderberg who studied and worked with Lee Konitz and Warne Marsh. As soloists, Parzen-Johnson, Mellé and Inderbeg are at the opposite ends of the emotional spectrum from heart-on-sleeve performers like Serge Chaloff and Ronnie Cuber.

The press release accompanying this CD indicates that he has moved away from “ambient jazz” (whatever that means) to what can only be described as an exercise in total minimalism.

He accompanies himself with what sounds like a synthesiser which he operates with foot-pedals. This creates a series of drones as backgrounds on originals that are mostly based on ostinatos. The music therefore becomes static, rather like knocking on a permanently closed door.

Most of this material took me out of my comfort zone and the electronic distortion added to The Smile When You Fall is really quite unpleasant to listen to. That said, his recent releases have found favour with both the New York Times and Downbeat.

He says in his press release “Every day I ask myself how I could be using (my power) to help someone else”. My suggestion would be to stop making CDs like this. To slightly misquote the celebrated Dorothy Parker, “This is not a release to be tossed aside lightly. It should be thrown with great force”.

Discography
Find The Feeling; Focus Re-Focus; Everything Else Is Everything else; Up; The Smile When You Fall; Stand Still (39.29)
Parzen-Johnson (bar, hardware electronics). Brooklyn, New York, c. 2018.
We Jazz Records 2020 WJCD18

Bruce Crowther - 13 May 2022
After studying piano and classical music in New England, Kim Nalley became resident in the Bay Area where she sang in clubs and also worked with the San Francisco...