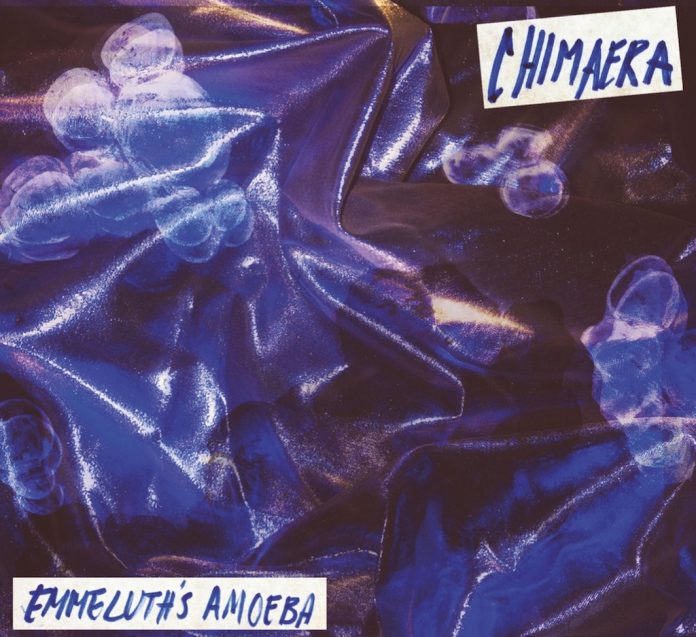 Here’s something different, not least because repeated airings reveal depth, subtlety and nuances in a way that’s far from common in contemporary jazz. Initial exposure to the music gives the impression that this is a quartet anxious to cover a lot of bases in a short amount of time, and unsurprisingly with very few of those bases given the depth of exploration they deserve, but once the listener gets beyond that impact the music’s staying power becomes apparent.

Influences are sublimated within the whole, though not to the point where they’re not detectable, only to the point where they effectively act as springboards for the stamp of personal identity. Although there are passages in Ab which rank alongside the Watts /Stevens line-up of the Spontaneous Music Ensemble at its most enigmatically austere, this group owes nothing more overt to that still intriguing music.

I suspect that Lyons is probably not dedicated to Jimmy, although such is its wilful prankishness that it might well be. Certainly Balvig is more Cecil Taylor-ish on this one than he is on anything else, but the group interplay clearly evolves from a different starting point. The following title track is informed by far more restraint and far less energy, and is all the more engaging because of it.

I hope this group stays together long enough to get at least another album out, not least because yer actual jazz hack has next to no chance of ever “catching them live”. That said, they’re far too adventurous for any musically conservative festival line-up, and consequently deserve even more applause.

Click here for information on how to buy Emmeluth’s Amoeba: Chimaera