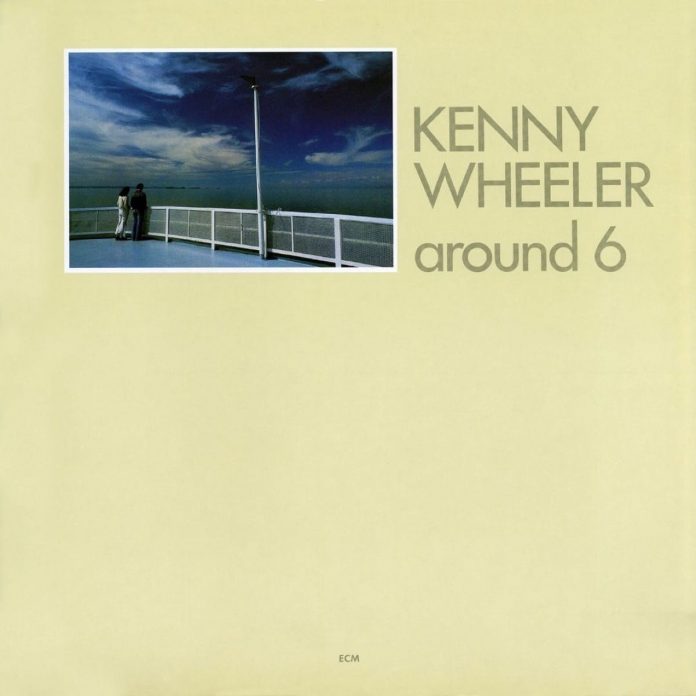 On paper this has all the makings of quite a free jazz super-session. Let it be said at once that these players do nothing to disgrace themselves, despite the drummer often having to play time, and the bassist being sometimes lumbered with playing those jerky ostinatos which have plagued jazz ever since Blues In C Sharp Minor and Echoes of Harlem.

These four all take their few solos in characteristic free vein, perhaps the most noteworthy being those by the too little-recorded Thelin, dis­playing his formidable technique on May Ride, and doing an unaccom­panied duet with himself on Follow Down. Whenever the vibes of Tom Van Der Geld enter, however, we are abruptly plunged into the sickly posturing of ECM at its worst – desperately signalling a lyricism, a subtlety and a profundity which in fact are conspicuous by their absence.

Wheeler’s attempts to bridge the gap as featured soloist and sole composer unfortunately tend to the same kind of empty rhetoric, reaching a low in the second theme of Follow Down, a scale played with such reverence that one wonders if the whole ECM style isn’t merely an extremely laboured joke.