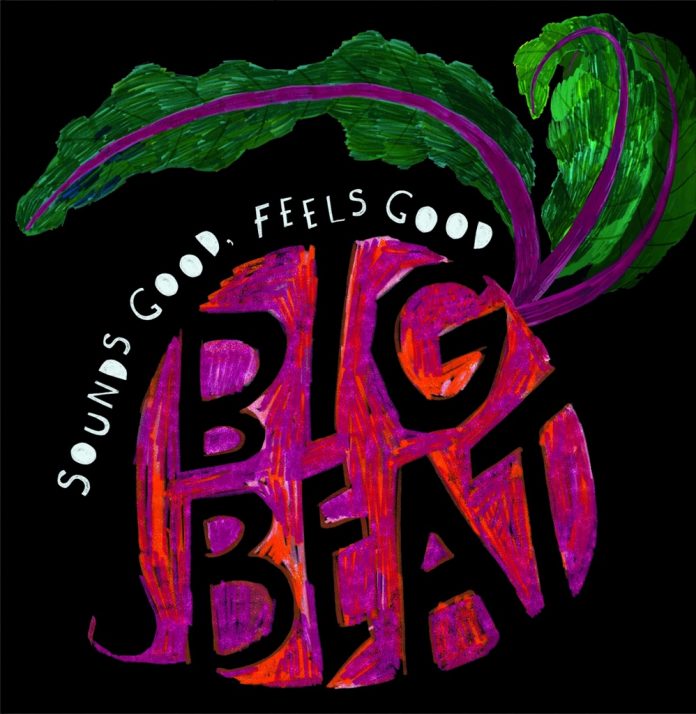 Before the formation of Big Beat in 2014 all its members had their own musical proclivities ranging from funk, gospel, soul and R&B to progressive big band jazz typified by the likes of Sun Ra’s Arkestra and Thad Jones Mel Lewis orchestra. Trouble was they couldn’t find a band to play their respective music so they united together and sagely recruited vocalist Allison McKenzie to both front the band and consolidate the worlds of pop and jazz. Thus the eclectically inspired Big Beat found its identity.

McKenzie is blessed with a powerful, soulful voice and makes for an excellent focal point. She expertly embellishes the skilful arrangements, eliciting charming, melodious lyricism from the songs. Wasn’t this exactly what Ella Fitzgerald achieved with Chick Webb’s Orchestra? The pop and soul influences are certainly in abundance as is heard on the Jackson Five’s I Want You Back and two numbers, It’s Love and All The Love which reveal a distinct Stevie Wonder influence.

It’s not all vocal though and the funky Just Too Much and A Penny For Your Thoughts, spanning just south of 20 minutes, both afford some excellent soloing opportunities to showcase the band’s collective instrumental chops. Caleb Rumley delivers an energetic trombone solo on the former and Tim Newman executes a satisfyingly raucous ’bone solo on the latter.

The band is co-led by Rumley, bassist Charlie Dougherty and saxophonist Phil Engsberg, all alumni of William Peterson University and all tutored there by veteran arranger and big band leader Pete McGuiness, producer of this exhilarating album.

Simon Adams - 29 March 2019
From the off, the Captain Black Big Band hits the ground running, one fiery solo following another as the band cuts its way through "The Scythe". It’s exhilarating stuff,...