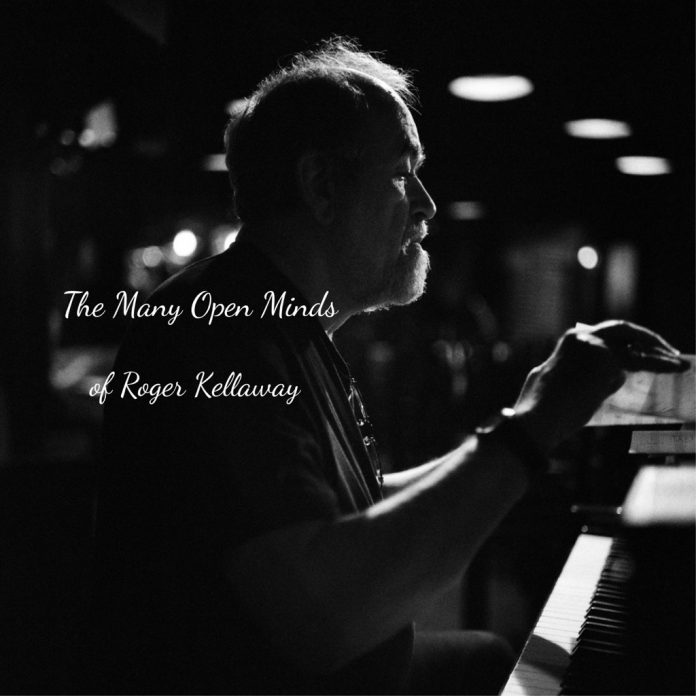 Despite his involvement as music director for such luminaries as Bobby Darin and Barbara Streisand over the years, Roger Kellaway’s keyboard skills were never neglected. Consequently we are still able to marvel at his exceptional skills in what might be classified as the mainstream-into-modern area of jazz.

Although these live performances were recorded close to 10 years ago, when the pianist was in his early 70s, there is no sign that his sheer joy at confronting his chosen instrument was on the wane. If readers are admirers of Oscar Peterson or Gene Harris (whose main preoccupation was to swing) there should be a lot of pleasure to be had from this release.

As with those early drummerless trios of OP the absence of drums causes no loss of impetus or excitement in the threesome’s efforts. This is particularly clear on Doxy, where the temperature level rises considerably throughout the piece; it contains a lot of very fat chords as Kellaway and Co ramp it up.

By contrast Take The A Train is taken at a much slower pace than is the norm but suffers not at all from this minor liberty, containing some of that lovely rolling stuff from Kellaway underneath both Lutz and Forman in turn. Then there are the lively exchanges between piano and guitar on the opening 52nd Street Theme, where the leader’s dazzling single-note runs are matched by the guitarist.

The closing Night And Day has some of that Kellaway “brilliant virtuosity” referred to in the press release with the odd surprise thrown in; he is not afraid to inject the odd thunderous splash to keep the listener on his toes.

This is simply one to sit back and enjoy.

Elliot Marlow-Stevens - 24 March 2021
Pianist Jacob Sacks’ latest album is a series of improvisations, recorded in one session in 2019. As the short blurb on the digital release’s webpage explains, the album came...