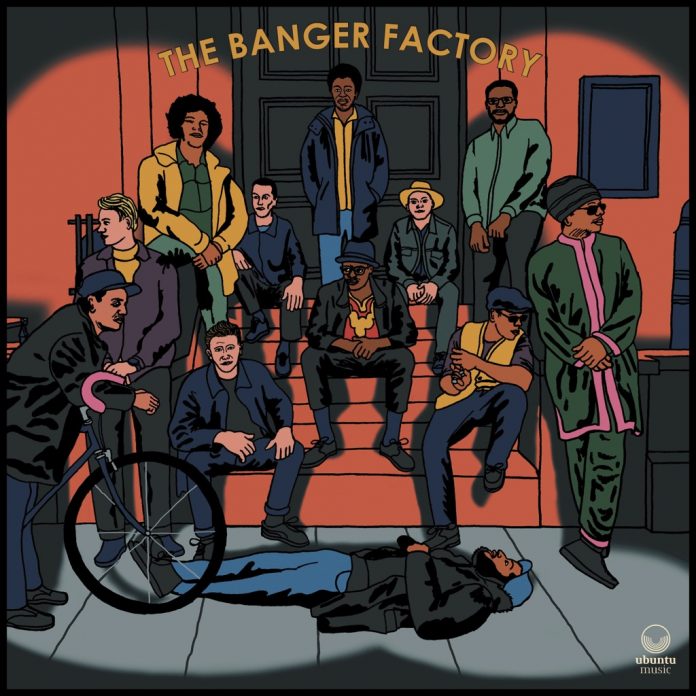 Mark Kavuma is one of the key trumpet players on the British jazz scene at the moment, his current Banger Factory band honed during a three-year-old weekly pub residence in Brixton and which made a highly applauded appearance at this year’s Love Supreme festival.

On this, his second session for Ubuntu Music, he turns in a classy set of soulful and reflective slow-walkers, such as the opening Dear KD and Mussinghi, more upbeat numbers, such as the catchy title track notable for its McCoy Tyner-like piano solo from Reuben James, and sprightly finger-tappers like the drum-driven Big Willie. Perhaps best of all is Lullaby To A Fading Star, an old-fashioned sumptuous ballad that is a showpiece for the leader’s eloquent trumpet and James’s sultry Hammond organ.

All the compositions are by Kavuma, whose trumpet playing is always poised and precise. In fact all the players are distinguished by their fine musicianship, the subtle addition of vibes, organ and guitar to the mix a shimmering contrast to the brassier trumpet and saxophone frontline.

At a time when too many new and young bands strive too hard for effect, Kavuma’s Banger Factory stands out for its consummate control and mature restraint, producing here a strong statement that exudes style and panache. This band deserves all the praise that is currently coming its way.

John Adcock - 17 July 2021
This was such a personal project that composer and pianist Rossano Baldini was compelled to create a new identity for this work – HumanBeing. He was influenced as a teenager...